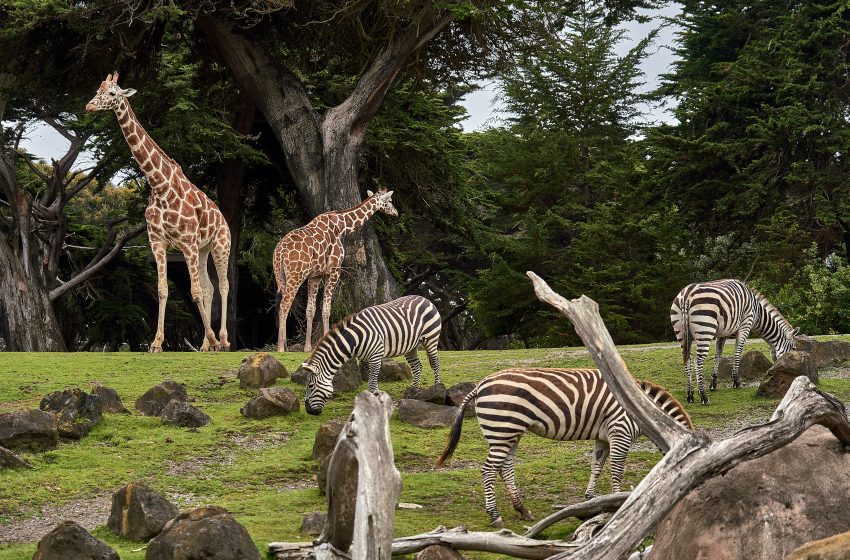 COLUMBUS, OH – Columbus Zoo employee Shelly Corkel was arrested today after it was discovered that she murdered and ate baby gorilla, Jonus, during her shift.

“My life has been pretty boring so I decided I wanted to make a name for myself and do something unique. I love veal so I thought not many people have eaten baby gorillas in the world so I decided to kill that fucker. Honestly it tasted like chicken,” said Corkel.

Corkel told reporters that she is looking forward to eating other baby animals at the zoo such as the baby rhino and baby polar bear, though it isn’t known how she would do this since she has been fired.