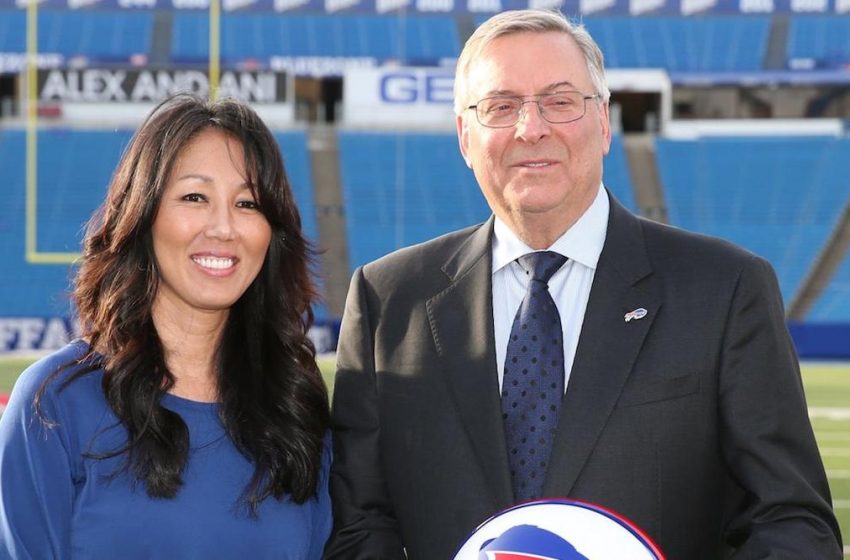 BUFFALO, NY – Buffalo Bills owner and billionaire Terry Pegula is facing criticism after his proposal for a 1.4 billion dollar new stadium included the caveat that he wants it 100 percent taxpayer-funded or he’ll move the team to Austin, TX.

“I don’t get what the big deal is. Why should I waste a tiny bit of my wealth to build a stadium when it could be paid for by tax-paying peasants. They already pay taxes anyways unlike me and that’s what tax-paying middle-class people are for, for us billionaires to fuck over,” said an extremely candid Pegula.

In response, Bills fans are preparing to get wasted, jump through some tables, and then murder Pegula and his entire family if he follows through on his threat to move the team to Austin.