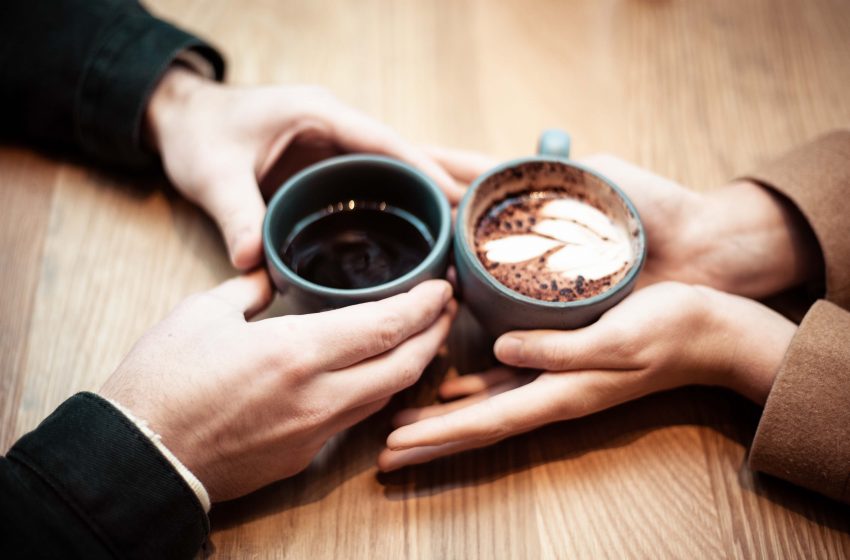 “Like how do you even keep up with current events, see who likes your pictures, share memes with your friends, see what others are doing, and watch funny videos on Tik Tok?,” said Basic.

“Sure he’s a handsome successful financial analyst, but he has no social media, so that’s a hard no for me. I’m convinced that he’s probably a serial killer.”

When reached for comment, Basic’s date said he doesn’t give a shit and has already moved on to his next planned date.