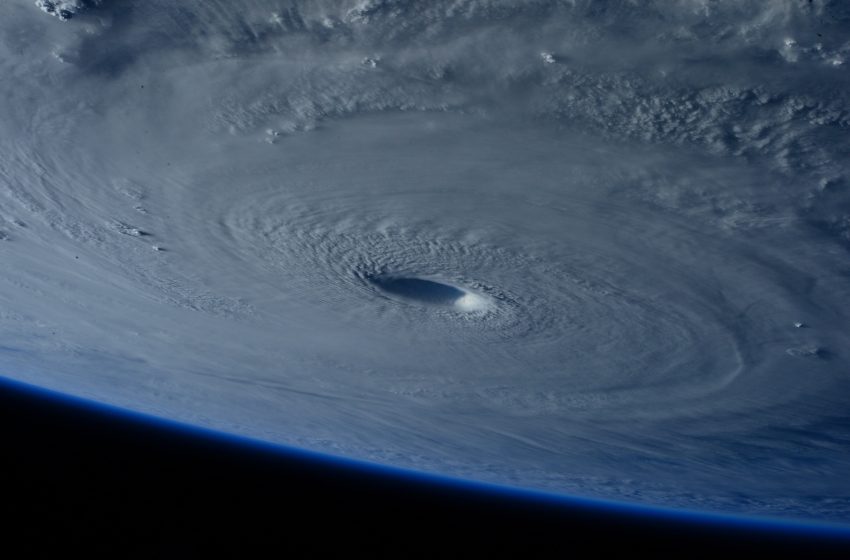 “I just love watching hurricane coverage. I watch nonstop for days on end. It’s just so much fun watching all the destruction they cause on TV and it’s fun rooting for them to get even bigger, though I’m pissed Ida didn’t become a category 5,” said Andpoopocles.

Reporters asked Andpoopocles how she could feel this way when Hurricanes cause trillions of dollars in damages, destroy people’s houses, possessions, and lives, Andpoopocles responded by saying all that stuff sucks but it’s still super cool and fun to watch since it isn’t happening to her.