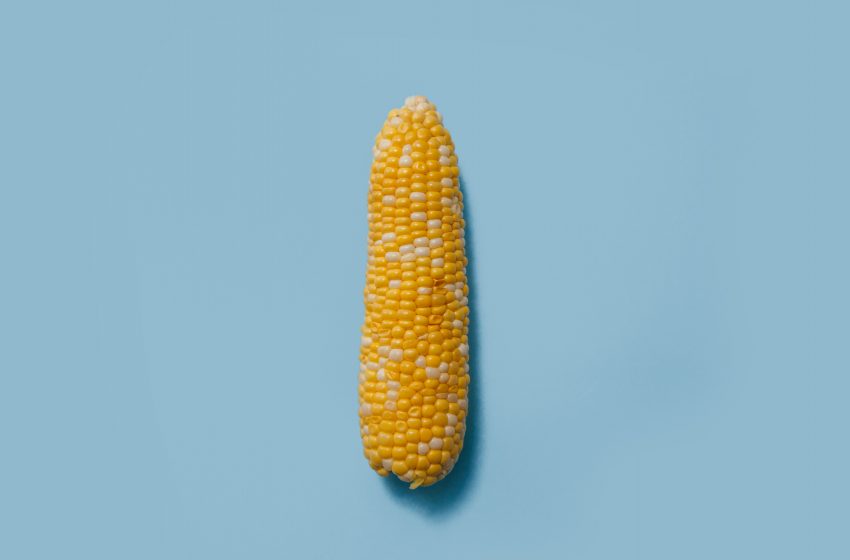 ERIE, PA – A local Erie woman remembered why she hates corn on the cob, a cooked ear of freshly picked maize from a cultivar of sweet corn, after spending 72 hours doing nothing but flossing.

“It was just terrible. I took a big bite and was pleased to eat a bunch of corn with butter but then I had to immediately floss my teeth. It took me forever. I’m scarred forever,” said the woman, Shelby Evan.

Reports state the woman stood in front of her living room television, flossing her teeth for hours until her mouth started bleeding. The lady’s partner told reporters she was alarmed and worried.