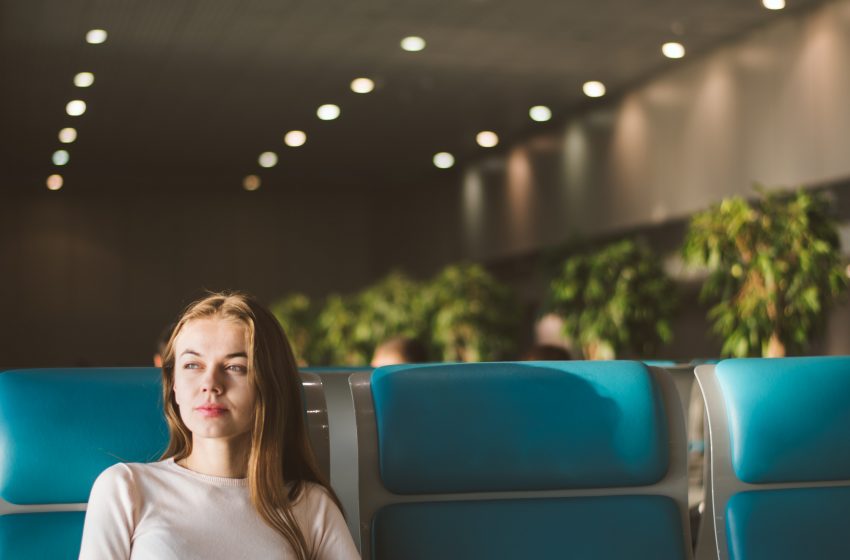 ATLANTA, GA – An outgoing plane flying out of Hartsfield-Jackson Atlanta International Airport was delayed by over an hour today after a woman refused to wear a mask on it.

The woman reportedly wore a mask in the airport and on to the plane but then took it off once she sat down on the plane. She then took her phone out and began recording before the stewardess even came over to tell her to put her mask on.

The woman began screaming that it’s against her rights, claiming she has a health condition while screeching MAGA and that everyone is a sheep before being carried off the plane by security.

No one really knows what the whole point of her doing that was other than being a piece of shit scumbag American. Officials are also assuming that she is stupid as fuck.