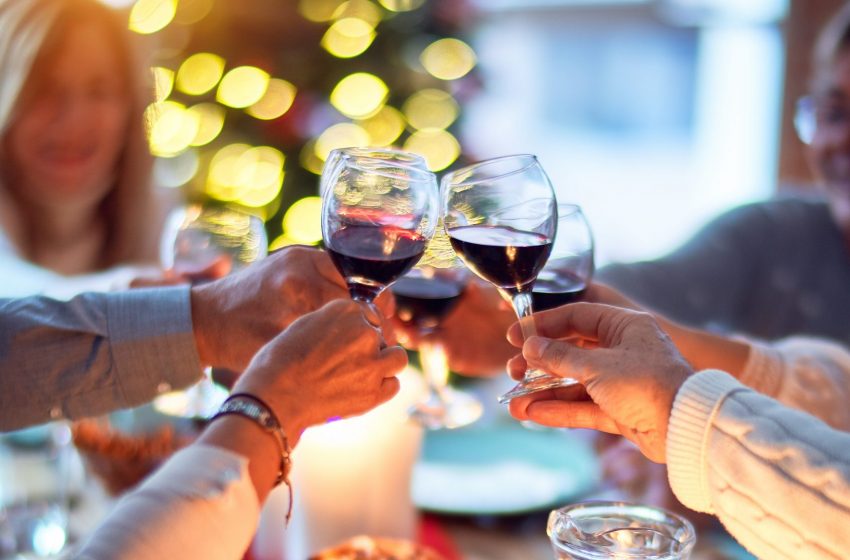 WASHINGTON – Local woman Amy Koly, 29, is petitioning the U.S. government to place a national ban on Thanksgiving so she and many others aren’t forced to partake in shitty family festivities anymore.

“I don’t know why so many people love Thanksgiving. This dumbass holiday is filled with a bunch of overrated food, awkward family encounters, and nothing else. Why the fuck do people like it?” said Koly.

Koly’s petition is expected to get larger support than most realize, but won’t make a dent in actual legislation due to the Turkey Lobbying Group having a strong grip over the House and Senate.