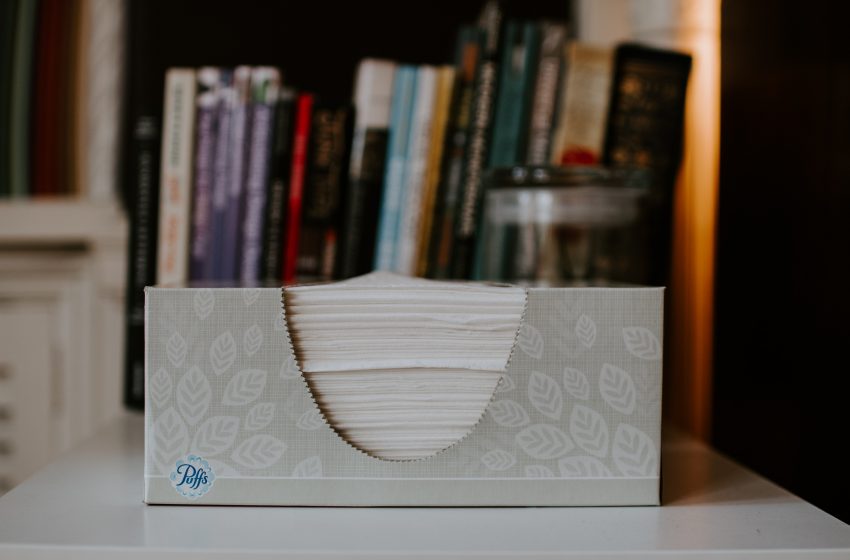 LINCOLN, NEBRASKA – A woman was offended today after a man sitting by her in the waiting room at her dentist’s office didn’t say ‘bless you’ after she sneezed.

“After I sneezed the first time, I thought maybe he just didn’t hear me or maybe he thought I coughed, but after I sneezed a second time, it was obvious that he heard and was just ignoring me. I broke down crying after I wasn’t blessed by him,” said the distraught and self-described victim who would not reveal her name.

“Who in the actual fuck gives a fuck about blessing someone when they sneeze, whether it’s a friend or a stranger. What the hell does it even mean? I’d like to go back in time to the person who started it and punch them in the face. It’s a stupid fucking formality that needs to end,” said non-sneeze blesser Billy Badass.