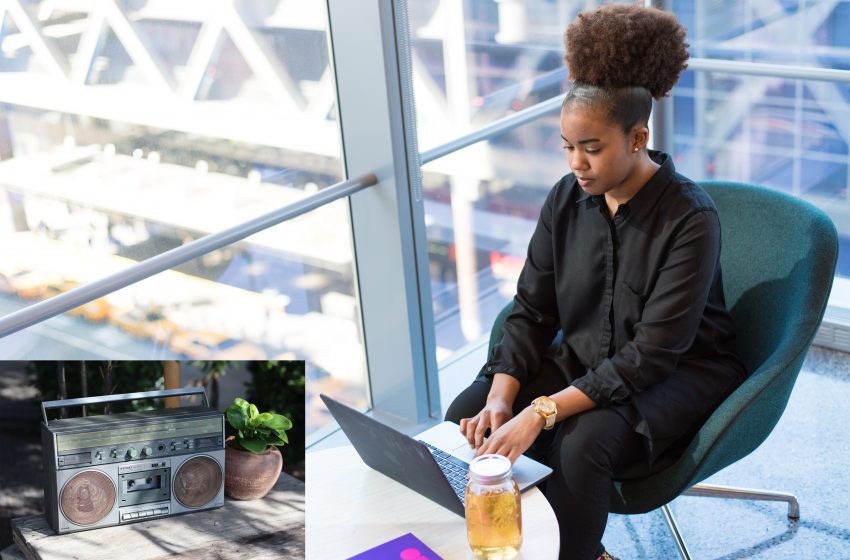 “Normally I throw the radio on and listen to whatever comes on, but all of a sudden, I realized the radio is trash. It’s the same garbage every day and there are annoying DJs who think they’re relevant,” said Natalie Sidney.

“I don’t get why people enjoy this so much. There’s nothing ever interesting or useful to check out on it. It’s a bunch of garbage that none of us need since it’s such a pointless piece of technology today.”