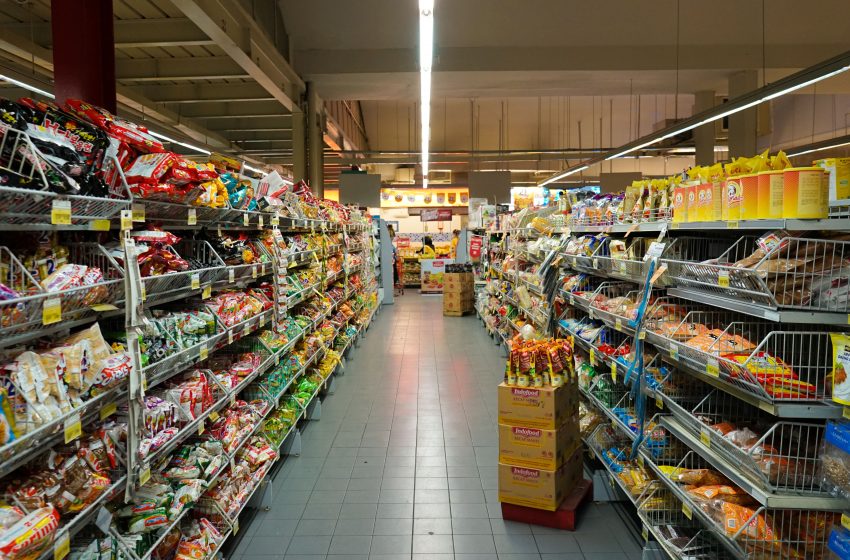 TOPEKA, KS – A woman was arrested today after she was seen by multiple people, and caught on video, beating her 10-year-old son in a local convenience store.

The beating apparently took place after her son started begging in the store for a candy bar for breakfast instead of picking out a donut. The woman was heard screaming candy bars are not breakfast food now pick out a donut you little fucker.

“It was crazy. The kid just said he wanted a candy bar for breakfast instead of the donut and she was so adamantly against it that she just started attacking him. There’s no difference between a candy bar and a donut for breakfast anyways. They are both horrible for you and neither should be eaten for breakfast, especially by a child. This is one of the many things wrong with this country and why we have so many health problems as the second most obese country in the world,” says surprisingly woke convenience store employee Nick Pepperoni.