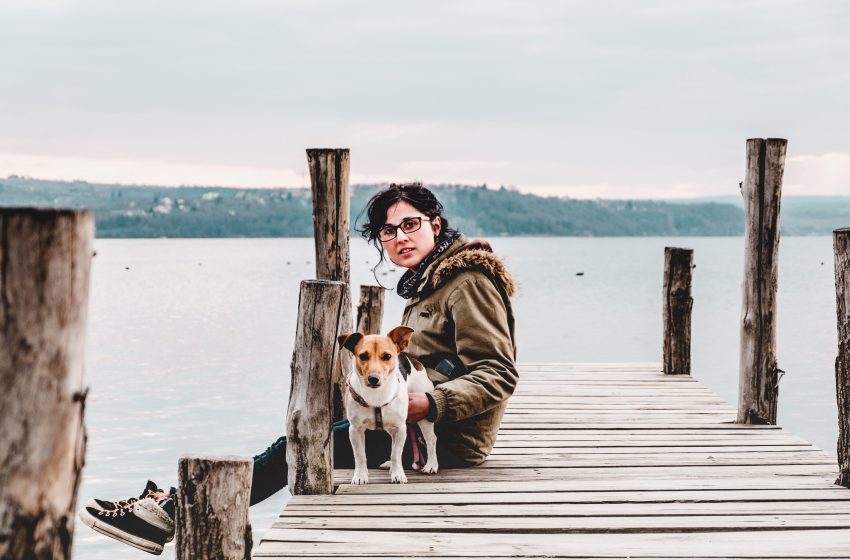 LOCKPORT, NY – Local woman Denise Forkturkey is being accused by dozens of people in her neighborhood of kidnapping and murdering their pet cats and dogs when they are outside and dumping their bodies on the side of the road in black garbage bags.

One family claims Denise broke right into their house to kidnap and murder their cat. The racist local police force released a statement saying that they have no interest in investigating Denise as she is a white woman. Some locals have a completely different take on the matter.

“She says she’s cleansing the neighborhood of filth by doing this but what makes this neighborhood filthy are the people that live here. So I really think she should stop killing pets and become a serial killer and start taking people out,” said local porkchop salesman Ron Worm.

Denise said though she hasn’t come to a decision yet on switching over and becoming a serial killer, it is definitely under consideration.