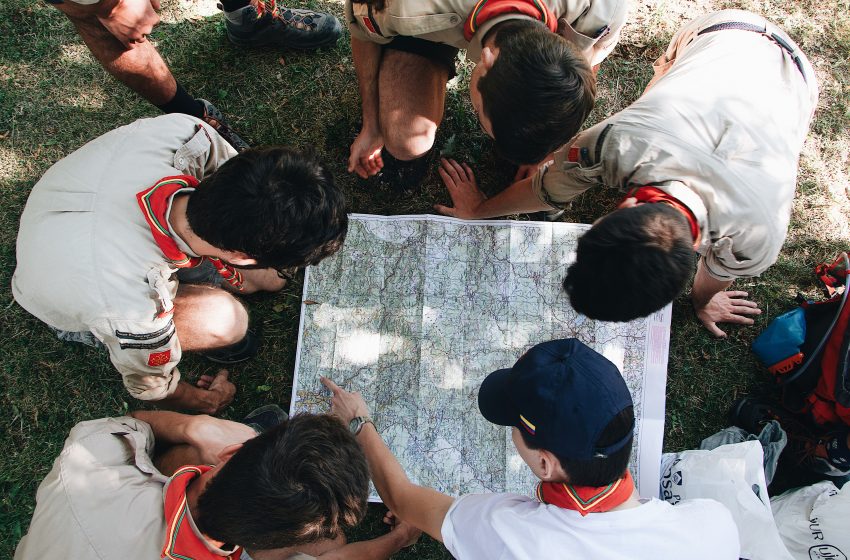 IRVING, TX – With memberships down significantly, the Boy Scouts of America announced a new pledge today for the new year titled to not assault the kids as much.

“After doing some research into why our memberships have been down, we’ve discovered that it might have something to do with the fact that kids don’t like to be assaulted. We vow to assault kids 50 percent less this year,” said President Dan Ownby.

“We can’t stop the assaulting altogether, because then what’s the point of anyone being involved in the Boy Scouts, but we vow that instead of being assaulted every camping trip, it’ll only be every other one.”

The new slogan for 2021 will be Join the Boy Scouts! More Than Just Assaults! It remains to be seen whether this new campaign will result in an increase in memberships.