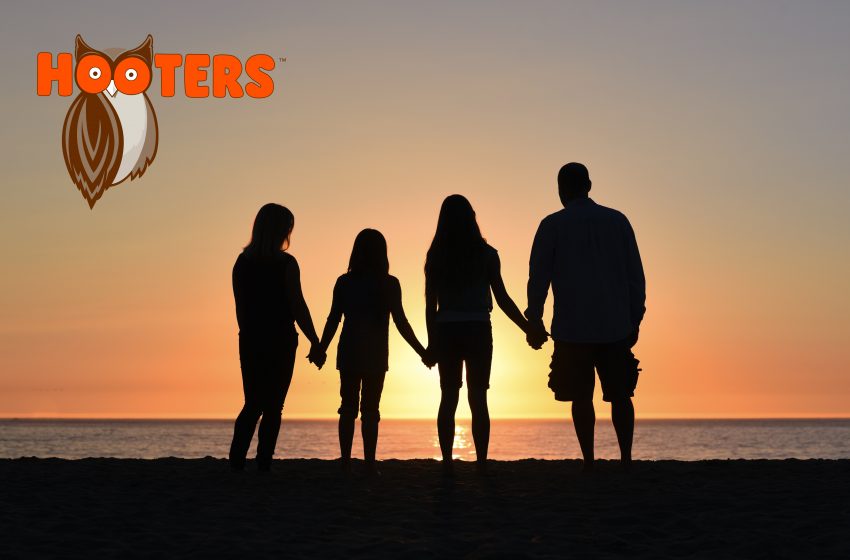 PITTSBURGH, PA – 41-year-old Jessie Rogers is very upset with her husband today after he reportedly chose the restaurant Hooters for his birthday dinner with her and their two young children.

Despite Hooters being known for its scantily clad waitresses and creepy customers, Jessie’s husband Roger claims that he chose it for his birthday simply because of their great food.

“Hooters has the best burger I’ve ever had in my life. That’s the only reason I chose them for my birthday. I didn’t think of the girls that work there at all,” said Rogers.

Roger’s wife says this is all bullshit as her husband ‘accidentally’ kept dropping his fork on the ground numerous times and kept having the waitress pick it up the last time they were there. When we asked Mr. Rogers about this, he chuckled and said that he also ‘loves the chicken breasts there if you know what I mean’, as his wife punched him in the face to end our interview.