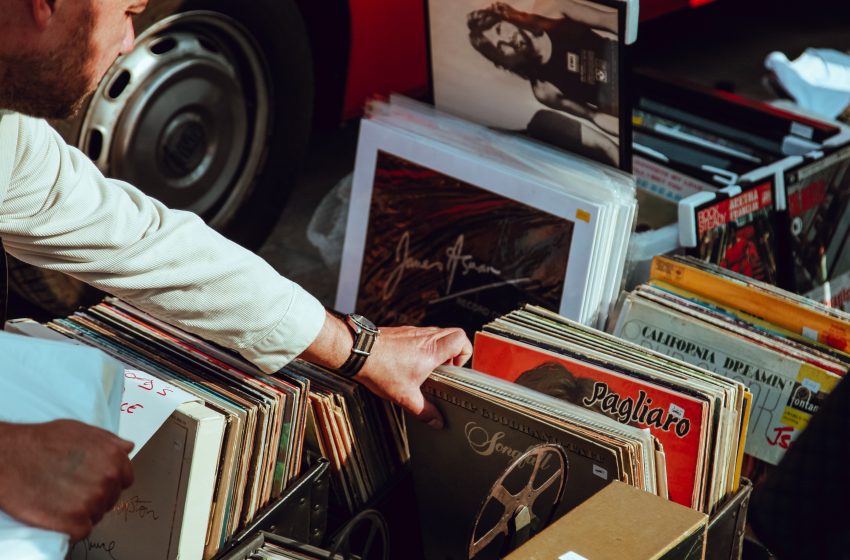 LOS ANGELES – Local record collector Joe Johnny, 28, is reportedly wondering why people care what he spends his money, with the main bulk of his income going to his record collection.

“Joe barely eats and is behind on all of his bills because all he spends his money on is his damn record collection. I’m starting to get worried about him,” said Johnny’s brother Tony.

Johnny told reporters he eats more than enough and gets a lot of joy spending his money on records because records distract him from the current end state the United States is in. Hard to see anything wrong with that.