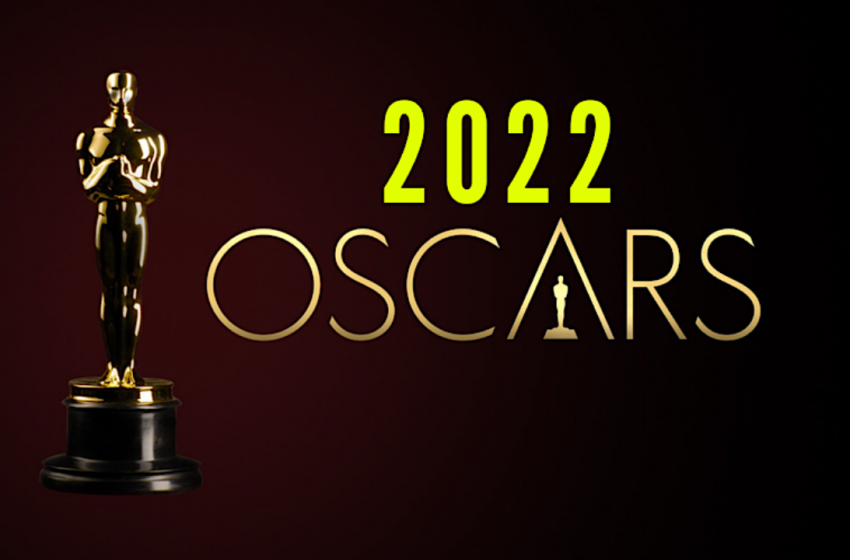 LOS ANGELES – The Oscars caused many to make pointless political points about Will Smith smacking Chris Rock after Rock made a joke about the appearance of Smith’s wife, Jada Pinkett Smith, with one man upset he wasn’t smacked by Smith.

“I have had a crush on Will Smith my entire life and being a masochist, I would’ve loved nothing more than to get slapped by him. I’m so sad,” said the nameless Oscar attendee.

Reporters were shocked by the man’s comments since he departed from the two paths of either screaming about cancel culture or rushing to Smith’s defense.