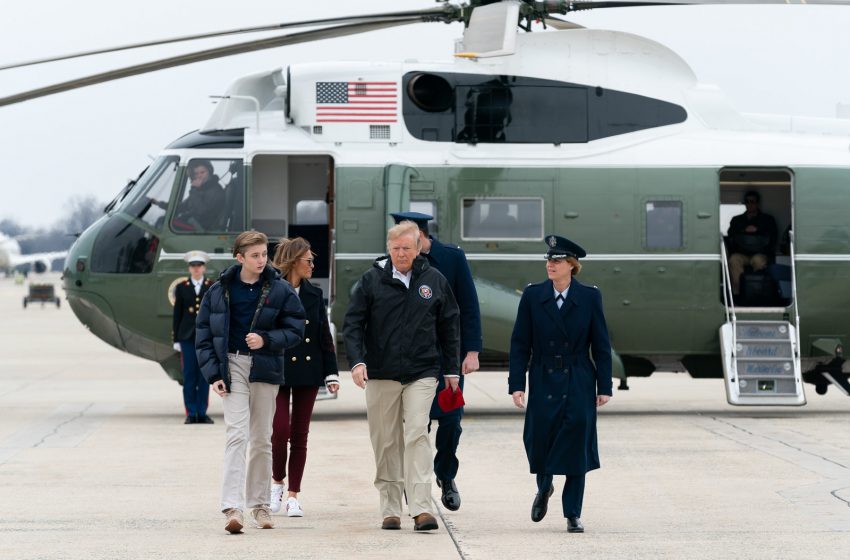 WASHINGTON – The White House announced today after a rash of positive COVID-19 tests, that all family members and White House staff who have come into close contact with President Trump must quarantine until they receive a negative test result.

Many of the President’s die-hard supporters, including hypocritical evangelical Christians who like to lie and say that the President is both a great husband to his third wife he’s previously cheated on and a great father to his kids that he never sees, are claiming that this is not a big deal because he is ‘just so busy running the country’ that he doesn’t have time for his kids.

They say this despite the fact that President Obama and many, if not most, other Presidents had plenty of time for their children when they were President and that President Trump never had any time for his children even before he was President.