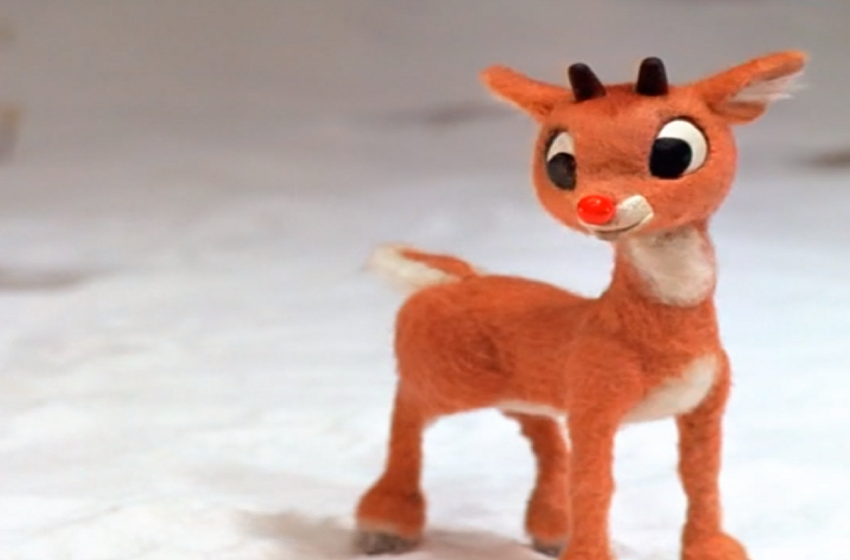 LAS VEGAS, NV – Rudolph the Red Nosed Reindeer became Santa’s favorite reindeer in the 1960s after lighting up Santa’s way on Christmas night with his red nose. Reindeers role continued for years, but years of partying hard caused his patented red nose to stop lighting up and it all went downhill from there.

“Things were great for a while. Then in the ’80s, we started partying hard. They don’t call him Blitzen for nothing. That guy can party hard. We were getting blitzed every night. Coke and hard liquor were my diet,” chuckled Rudolph.

The heavy coke use caused Rudolph’s nose to stop working. When Santa finally had enough, he installed headlights on his sleigh and kicked Rudolph to the curb.

Without a job, things became desperate for Rudolph. He found himself homeless in Las Vegas, became addicted to opioids, and started selling his body to get cash to feed his opioid addiction. After finally getting some help, today, Rudolph lives in a trailer park and finds it a daily struggle to keep himself clean. We can say that we are one of the many rooting for him.