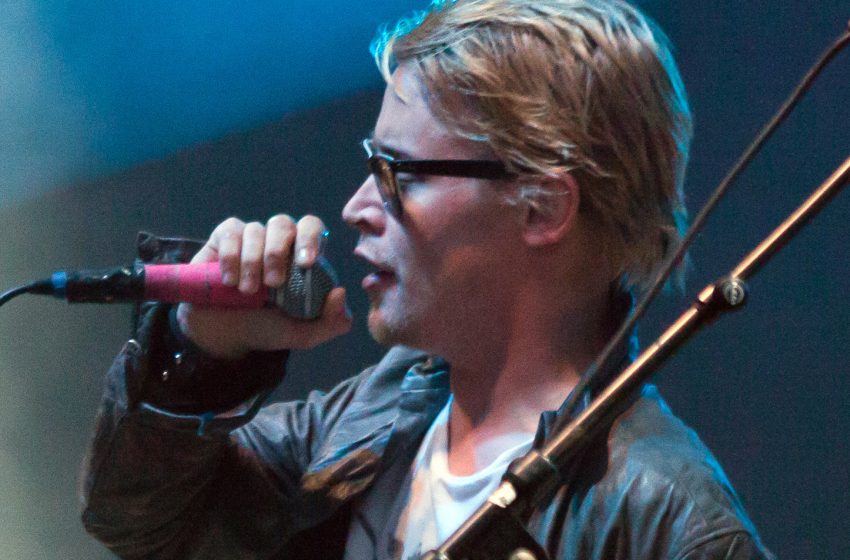 UNKNOWN, CA – At the height of his fame, Macaulay Culkin was regarded as the most successful child actor since Shirley Temple.

He starred in such movies as Uncle Buck, Home Alone, and its subsequent sequel. It appeared he was on the brink of superstardom. However, a string of bad movies in the mid-90s caused Culkin to fall out of major acting roles, but not out of the limelight.

He was arrested in 2004 for possession of marijuana and two other controlled substances as his potential for a successful career in film plummeted. He dated actress Mila Kunis for nine years beginning in 2002 but after they broke up in 2011 he hasn’t been seen or heard from since, until now.

Since then, Culkin decided to break off from society as he entered the expansive Boreal Forest in Alberta, Canada to live a solitary life.

About a year in, Culkin became very close to a gray wolf pack in the area. He slowly gained their acceptance until he was eventually met as a member of the wolf pack.

The barely recognizable Culkin, with his long unkempt hair and beard, hunts, eats, sleeps, mates, and travels with the wolves as if he is a wolf himself.

“The wolves are my family. They never leave you, never lie to you, and there are no temptations here like there were in my past life,” said Culkin.

It’s safe to say that after years of searching, Macaulay Culkin has found peace.