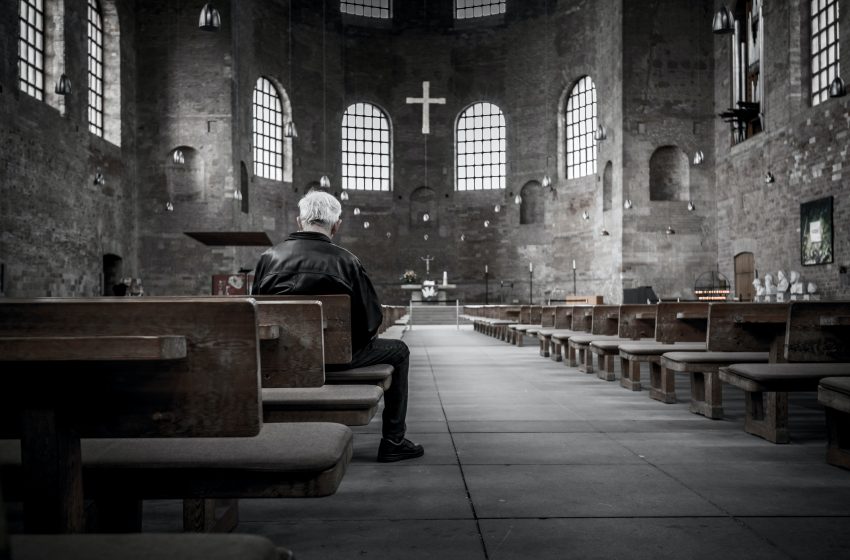 INDIANAPOLIS, IN – 49-year-old George Hypocrosmith believes he is such a good person. He goes to Church every week, reads the Bible every day, says the rosary multiple times a day, and prays every day.

“I know I’m such a great person. I live my life exactly as God intended us too and if everyone in this country was just more like me, then this country would be even more amazing than it already is,” said Hypocrosmith.

When we asked him how he could claim to be such a good person while hating people of a different race, religion, and sexual orientation, he falsely spouted lies about how he isn’t racist and the other stuff isn’t in the Bible.

He was dumbfounded and didn’t have an answer when we asked him to give us one instance where someone of a different religion or different sexual orientation affects his life in any way at all. We must have missed the part in the Bible where Christians were told to hate and discriminate against anyone who’s not like them.