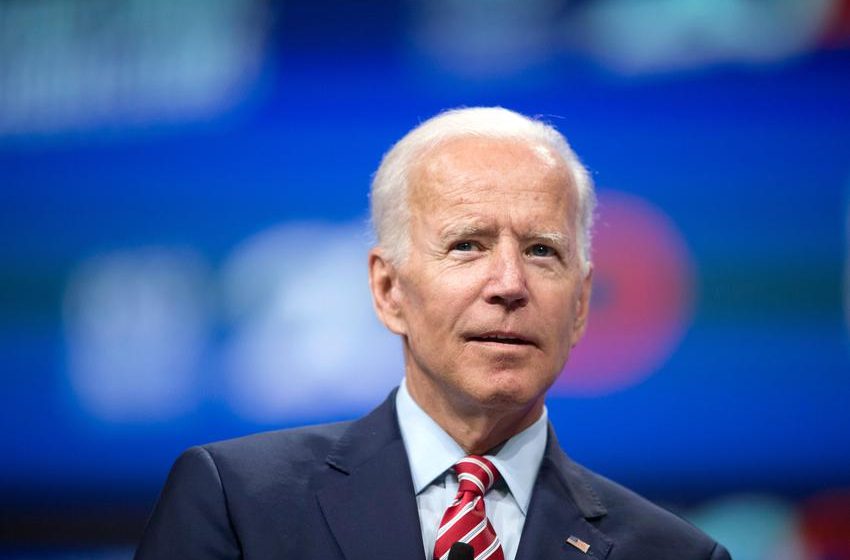 UTICA, NY – Even though he’s only been in office for a little over 2 months, one local man is already sick and tired of President Biden. Billboard installer Ron Hump was pissed when Biden won the election and now claims that Biden is ruining this country, even though it sucked to begin with.

“Ever since Inauguration Day, everything has gone downhill. Gas has gone up in price, they are getting rid of Dr. Seuss books, Mr. Potato Head is genderless now, and it’s rained every day this week. Fuckin’ Biden, this is all his fault,” said Hump.

Mr. Hump’s friends told us that he acted the same way when Obama was President, blaming him for everything, but of course, loved President Trump and everything he did.