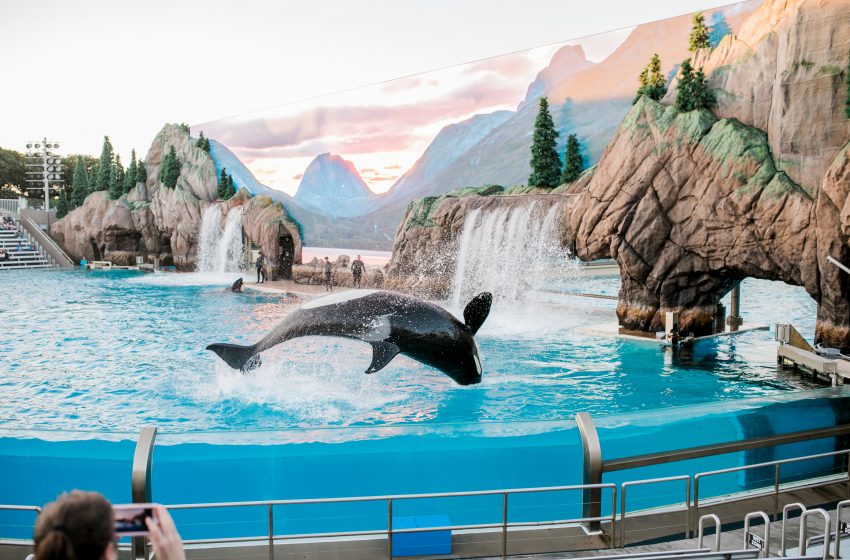 ORLANDO, FL – There is an ongoing hostage situation at SeaWorld Orlando today as the parks seven killer whales have taken 147 people, including both trainers and park guests, hostage.

Police have evacuated the park and S.W.A.T. has the killer whale section of the theme park surrounded. Hostage negotiators have been in contact with the leader of the killer whales, Tilikum.

“We’re sick of being mistreated and this bull shit park that feeds into the idea of entertainment at the cost of our pain. I weigh over 10,000 pounds, why am I trapped in a pool that’s too small for you worthless twats,” said Tilikum, adding how the hostage situation has been planned for months.

“If you fucks don’t start listening, someone is going to pay.”

The killer whales have reportedly handed over a list of demands that include seals, wifi, fresh saltwater, and the crew of Star Trek IV: The Voyage Home to transport them out of the park.

Tilikum has given the police 12 hours to meet their demands or he claims they will start killing one hostage every half hour. We’ll keep you up to date as more news reaches us.