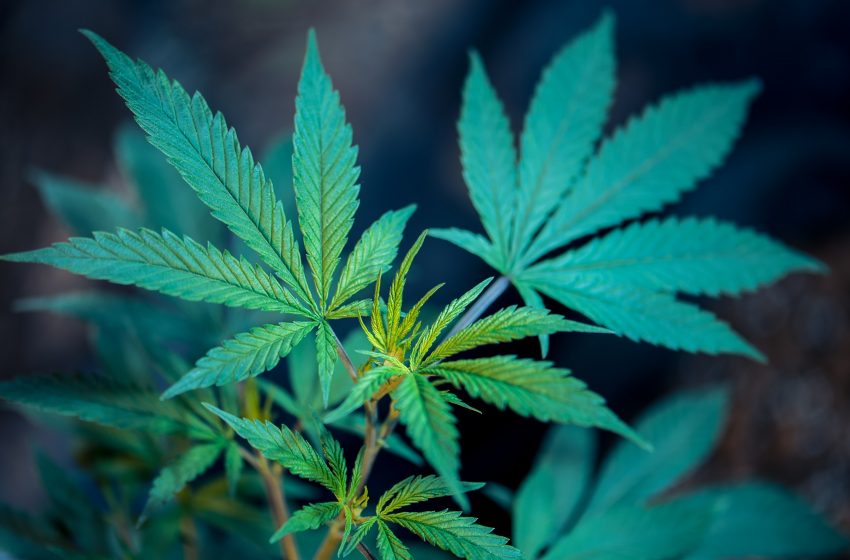 LOS ANGELES – A local Los Angeles man is reportedly confused with the days of the week, claiming today, April 21st, is April 20th, a day that’s recognized with the celebration of cannabis.

“Whacky Tabacco eh? That’s something I’m excited to celebrate today but people are looking funny at me. It’s April 20th according to my head, which means it’s time to get stoned baby,” said the man Jarris Johnson.

No one is reportedly upset with Johnson, given that it’s a harmless mistake. However, many are annoyed with Johnson’s repeated antics of claiming to be the biggest stoner on the planet.