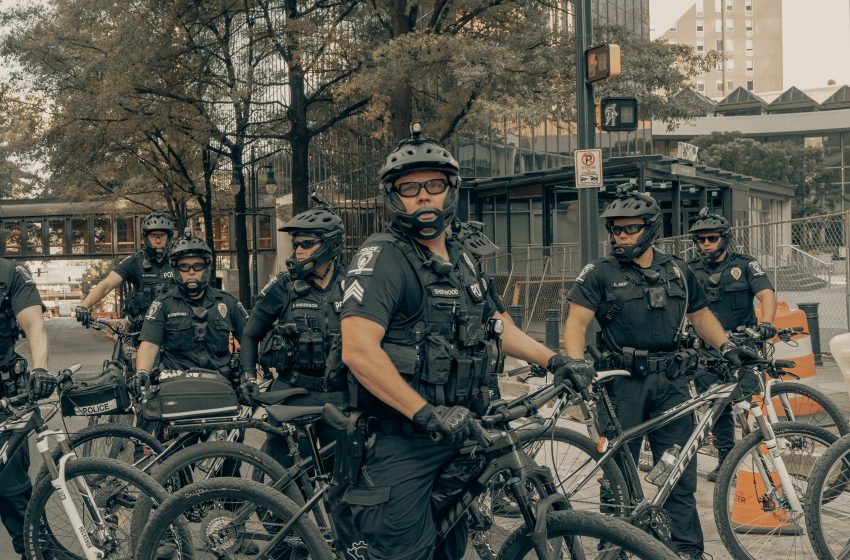 CHICAGO – After the tragic murder of 13-year-old Adam Toledo, outrage has sparked across the internet over yet another act of police brutality. One local Chicago police officer is reportedly baffled over the public’s reaction.

“We’ve been killing people for no reason for years, why do people suddenly care now? I get that most people think murder is wrong, but come on. We’re cops and it’s fun to kill and get away with it,” said cop scumbag Larry Sully.

“Ya know, a 13-year-old dying is obviously wrong, but I don’t see what was wrong with what the cop did. After all, I’m a republican so I have to lick cop’s boots as much as I can,” said bootlicking republican Jeffrey Anders.