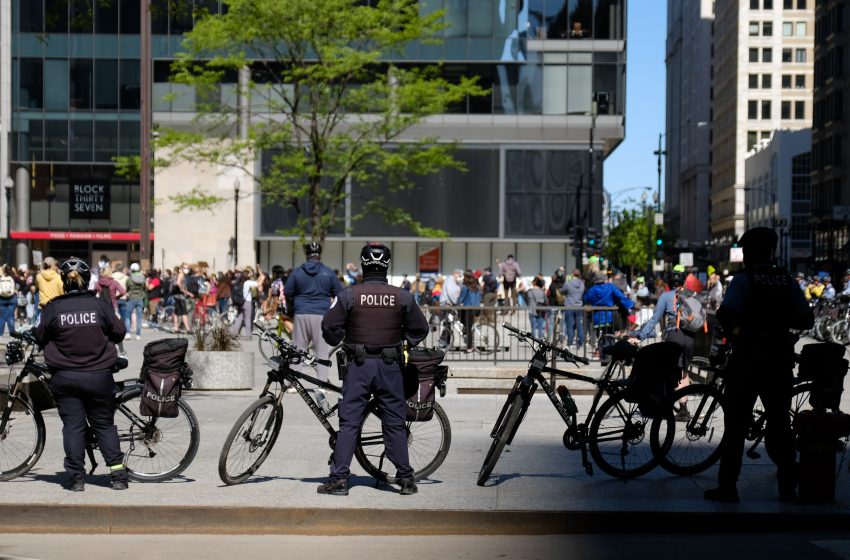 MILWAUKEE, WI – After receiving a false tip about a shooting that was really a nerf gun battle among children, Milwaukee police performed a no-knock warrant on a local home, bursting into the home with semi automatic weapons unannounced.

The police officers reportedly came across a 7-year-old black child in the first room holding a fluorescent orange nerf gun that they mistook for a real gun. One of the officers then accidentally shot the child with what he thought was his stun gun but was actually his AR-15 assault rifle without shouting any warning.

When entering the next room, the officers came across two white children also holding nerf guns and calmly talked them into dropping the guns without firing a shot.

“At this time, we are not going to be pressing charges on any officers involved as they are all heroes and we have no proof of them doing what is claimed since every one of their body cams was faulty at that time. It coulda been a random bullet for all we know,” said rotund racist corrupt chief of police Billy Porkenson.