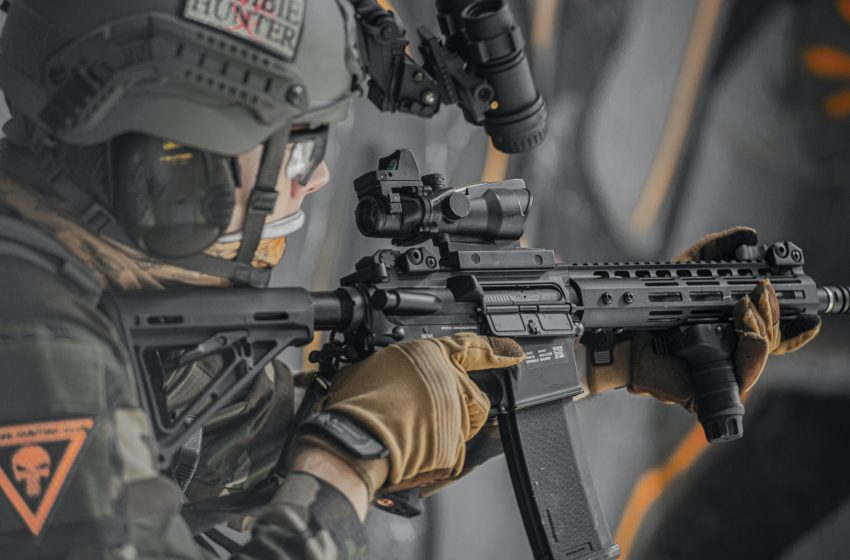 “Owning as many guns as we want is our second amendment right. Every person should own a gun and have them at the ready in case we ever need to use them against the government,” said Bullskank.

Reporters pointed out to Bobby that the U.S. military is by far the biggest in the world. Even if every person had a gun, it would make no difference because the U.S. military’s drones would annihilate them.

Bullskank responded by saying that isn’t true, stating U.S. citizens could take out the government with their guns even though drones have bombs and don’t have fucking people inside of them.