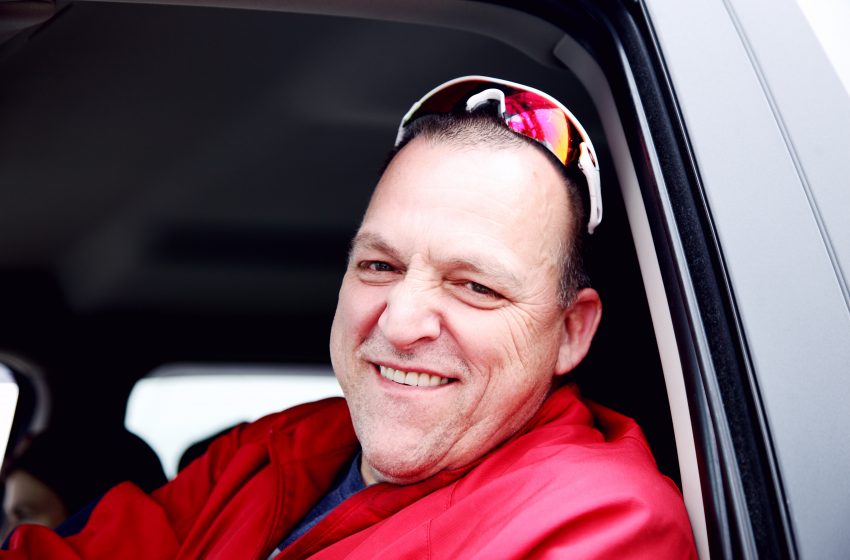 “It’s just so much money and I really don’t think we can afford to raise our deficit like that. We can’t afford to just spend trillions like that,” said Porkchop.

Despite Porkchop’s claims, he’s unemployed and could really use the stimulus money, while also being completely fine with the U.S. spending more than triple that amount in the last decade on their military and more than the next seven biggest militaries combined every year.

“Ya know, we definitely need to spend all that money on the military. We need to show everyone how strong we are and if we stop spending that much on the military, then other countries will think we are weak and take advantage of us,” said Porkchop.

Apparently, Porkchop doesn’t understand the massive military budget won’t put food on the table or a roof over the head of him and the millions of other poverty-stricken Americans.