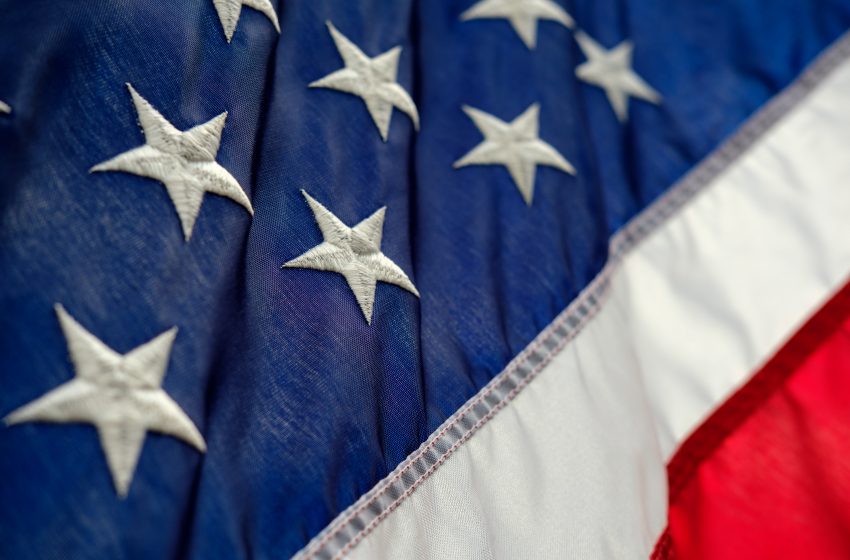 WASHINGTON – The U.S. House of Representatives recently passed a measure to give $1 billion in new funding for Israel’s Iron Dome missile defense system, highlighting the U.S. has more than enough money for the military-industrial complex, but none for its citizens.

“We understand that people are struggling are right now, but what better way to spend money than to give Israel a bunch of money for their military,” said Arizona Senator Kyrsten Sinema.

The U.S. Government is expected to look for more measures to say fuck you to the average American citizen amidst an economic crisis, lack of healthcare, crumbling infrastructure, and the never-ending threat of climate change.