If You Still Quote the Farmer’s Almanac When Talking About the Upcoming Winter, Jump Off A Bridge 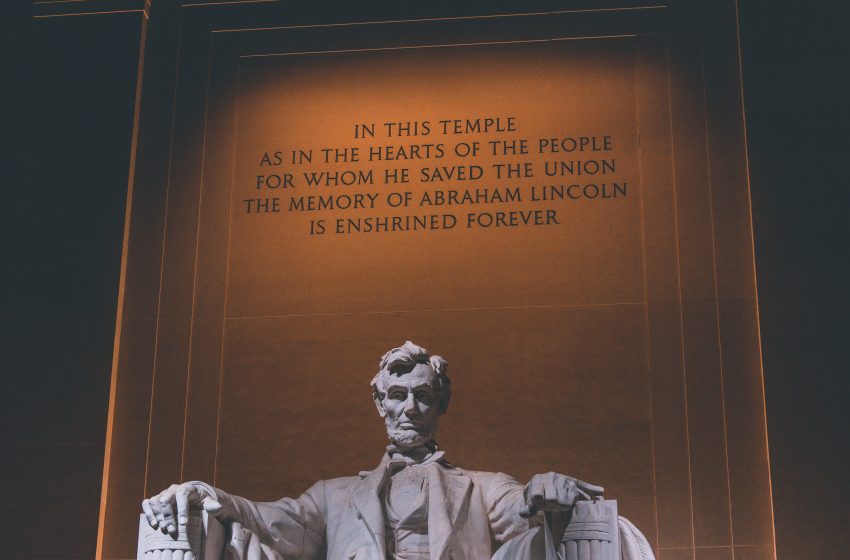 LITTLE ROCK, AK – A favorite talking point shared amongst Republicans is that they’re the political party of Abraham Lincoln, one of America’s most celebrated and beloved Presidents.

“To all you democrats out there, all you gotta do is look at Abraham Lincoln, the greatest President we’ve ever had and a Republican, to know that you are on the wrong side,” said local man Jethro Cornhumper while holding a Confederate flag, the flag of the group that Lincoln defeated.

Besides the blatant stupidity, Republicans also like to spout the ideals of Lincoln, and other Republicans during this time are the same as their own when the reality is the Republican and Democratic parties flipped platforms approximately 100 years ago—highlighting they’re not the party of Lincoln, but the party of Trump, Bush, and that piece of shit Reagan you stupid fucking Republicans.

If You Still Quote the Farmer’s Almanac...