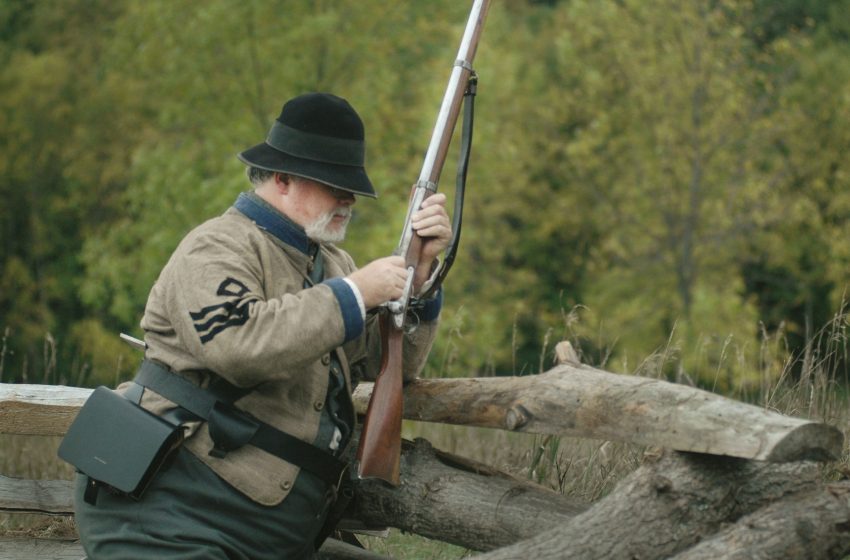 CAMDEN, SC – Hundreds gathered in Camden, South Carolina for the revolutionary war field days, with many reenacting the many battles the United States saw from 1775 to 1783.

“At first, I thought it was people just acting, but after a bunch of people layed on the ground for too long, I realized something was wrong. That was unfortunately after I already shot a bunch of folks,” said Dile.