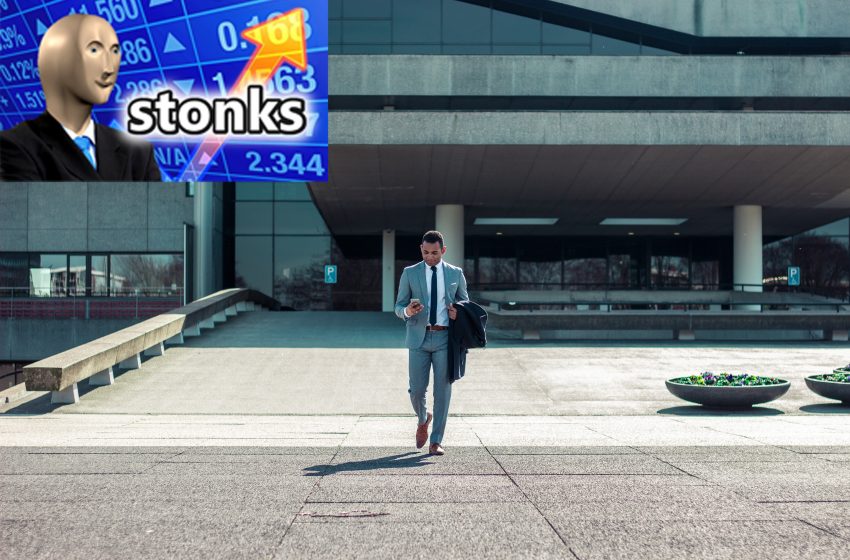 NEW YORK CITY – With the recent news of the subreddit army of WallStreetBets collectively holding on to stocks such as Gamestop and AMC Theatres, a local Wall Street Billionaire is reportedly upset and disturbed to only make $3 billion this year instead of $4 billion because of Reddit.

“I don’t know what I’m going to do. It looks like I’ll have to cut costs somewhere, but this is ridiculous. No one can survive on $3 billion and I was generous enough to only shoot for $4 billion this year,” said Wall Street billionaire Chris Scott.

“I’m going to get a government bailout if it’s the last thing I do. I deserve a handout because of stuff like this, but no one else does. It’s honestly ridiculous this happened in the first place even though we all manipulate the stock market too.”