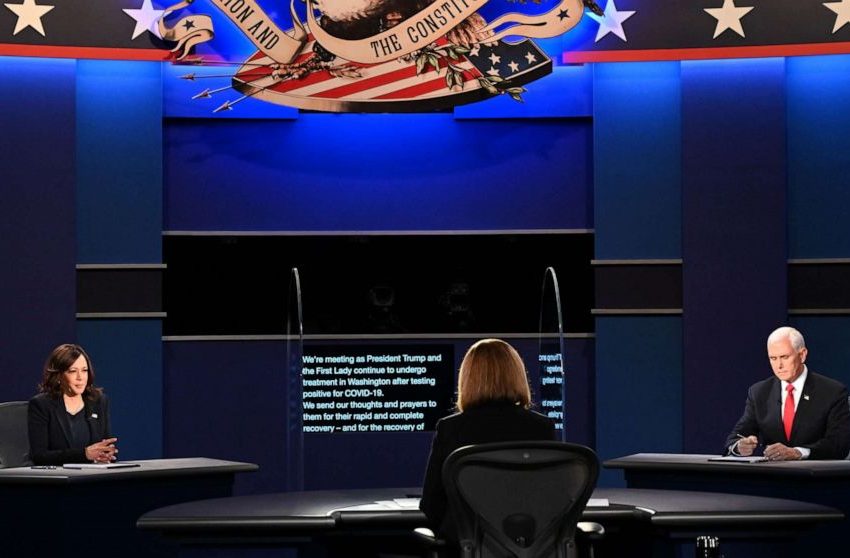 Shortly after the candidates took the stage, the arguing and name-calling commenced in earnest. Things took a drastic turn after Vice President Pence charged at Senator Harris spitting at her and yelling out ‘I’m giving you the ‘Rona.’

Senator Harris quickly put on her mask, a face shield, and while dodging his spit, quickly went on the attack. At first, she was unsuccessful as she kicked him with full force in the groin, he didn’t even flinch. After realizing he didn’t have any balls, Senator Harris quickly changed her tactics and went for his face, repeatedly walloping him and absolutely beating the living shit out of him.

After Vice President Pence started crying, Senator Harris realized what a one-sided fight it was and left the stage. As the screen cut to a commercial, Vice President Pence’s wife was seen worthlessly praying over her husband’s crying and beat up body.