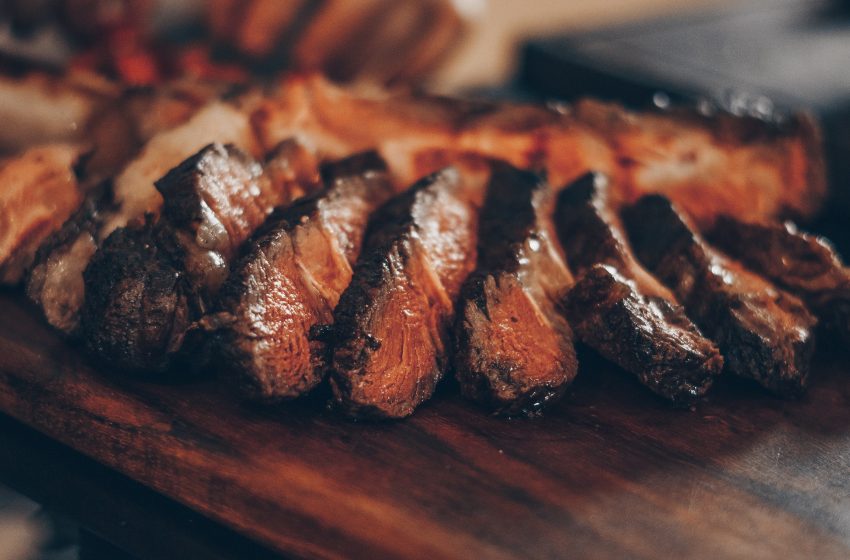 ROCHESTER, NY – Local man Todd Andes has been a vegan for well over a decade but has an annual non-vegan tradition that he will never give up. Andes grills steaks in a Church parking lot every Good Friday and throws them at churchgoers to spite Catholics and their no eating meat on Fridays during lent rule.

“It’s so fucking stupid. They act like not eating meat one day a week for six weeks is this big fucking sacrifice. I and millions of others do it every day of our lives. It’s not hard,” said Andes.

“It makes it worse that they eat fried fish instead on Fridays. Like oh wow what a big fucking sacrifice you’re making not eating meat. So every Good Friday I bring my grill and come down to the church by my house during service, grill up some steaks, and throw steaks at people as they leave Church. It’s a great time.”