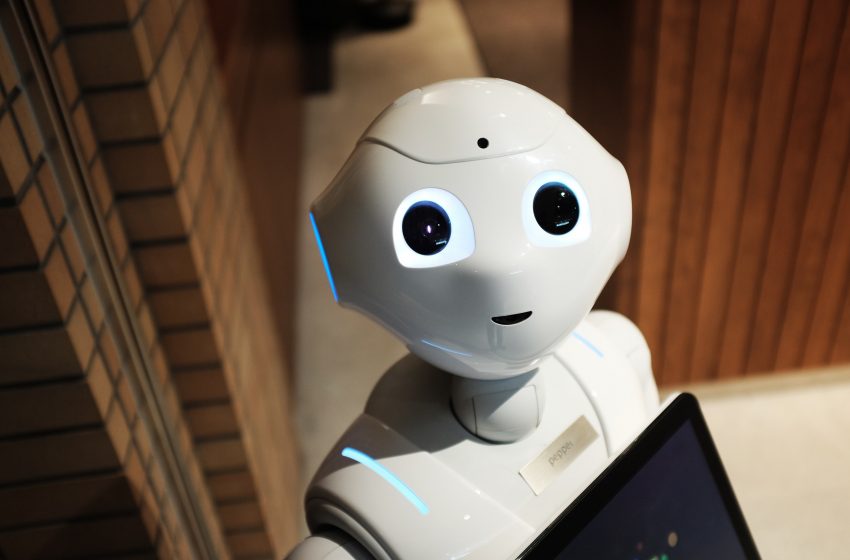 LOS ANGELES – Universal Music Group, one of the biggest record labels in the world, has announced they released all pop singers from their contracts and have fired all of their writing staff in a massive cost-cutting measure.

As a replacement, an autonomous robot that they have been creating with scientists that is now ready will write, record, and release all pop songs from now on. The robot, dubbed lady beycyrusgrandperry has the ability to write a pop song every minute and record using any vocal range.

“We just felt our costs of releasing a pop record were getting way out of hand. We not only had to pay the pop artist, but we also had to pay around 20 writers to write all of their songs on the album, and then pay engineers to auto-tune their shitty singing. This move to a robot that can do everything just made perfect sense,” said CEO Lucian Grainge.

25 new albums from beycyrusgrandperry are expected out by the end of the year. 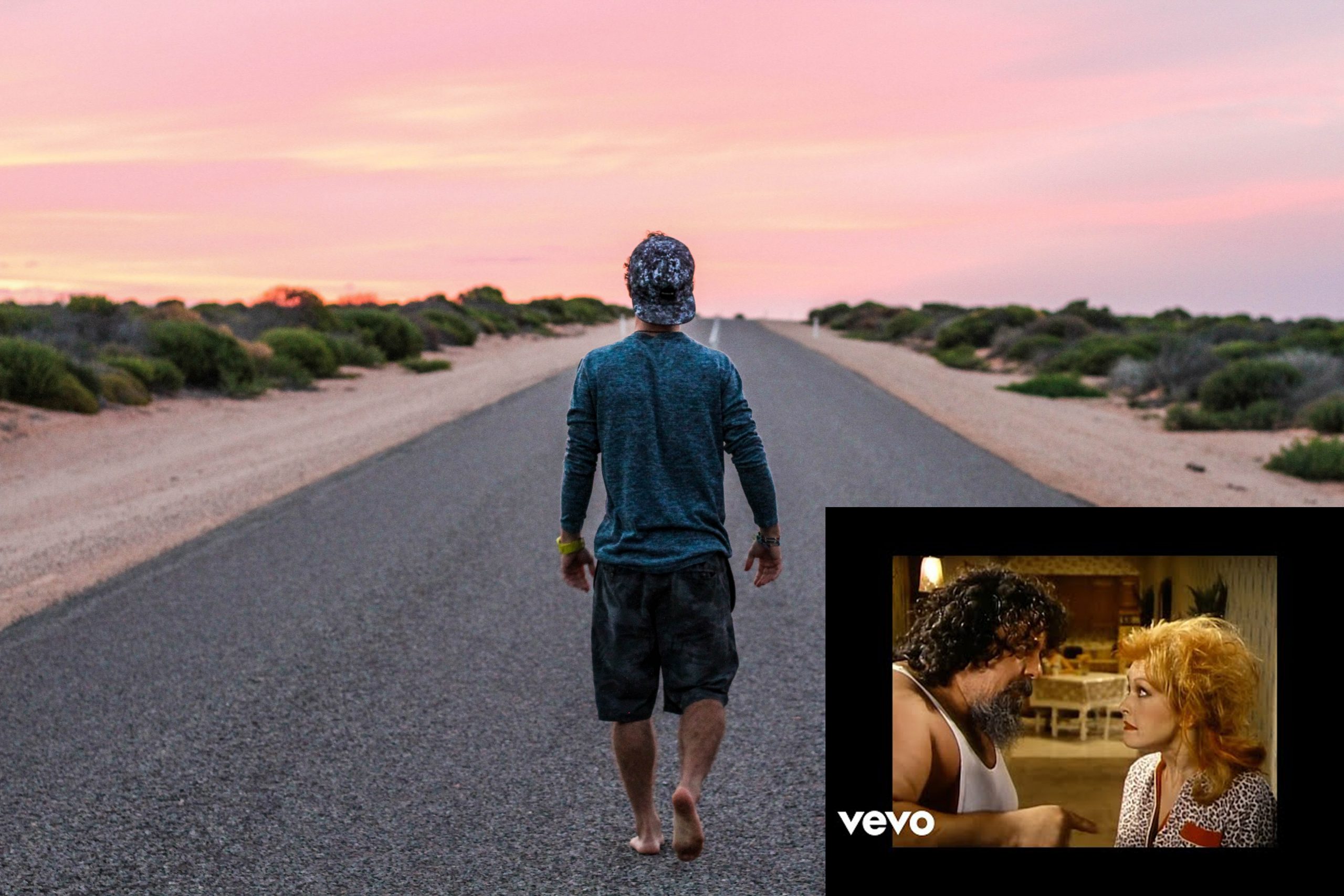 “What About Guys Having Fun?” Says Clueless... 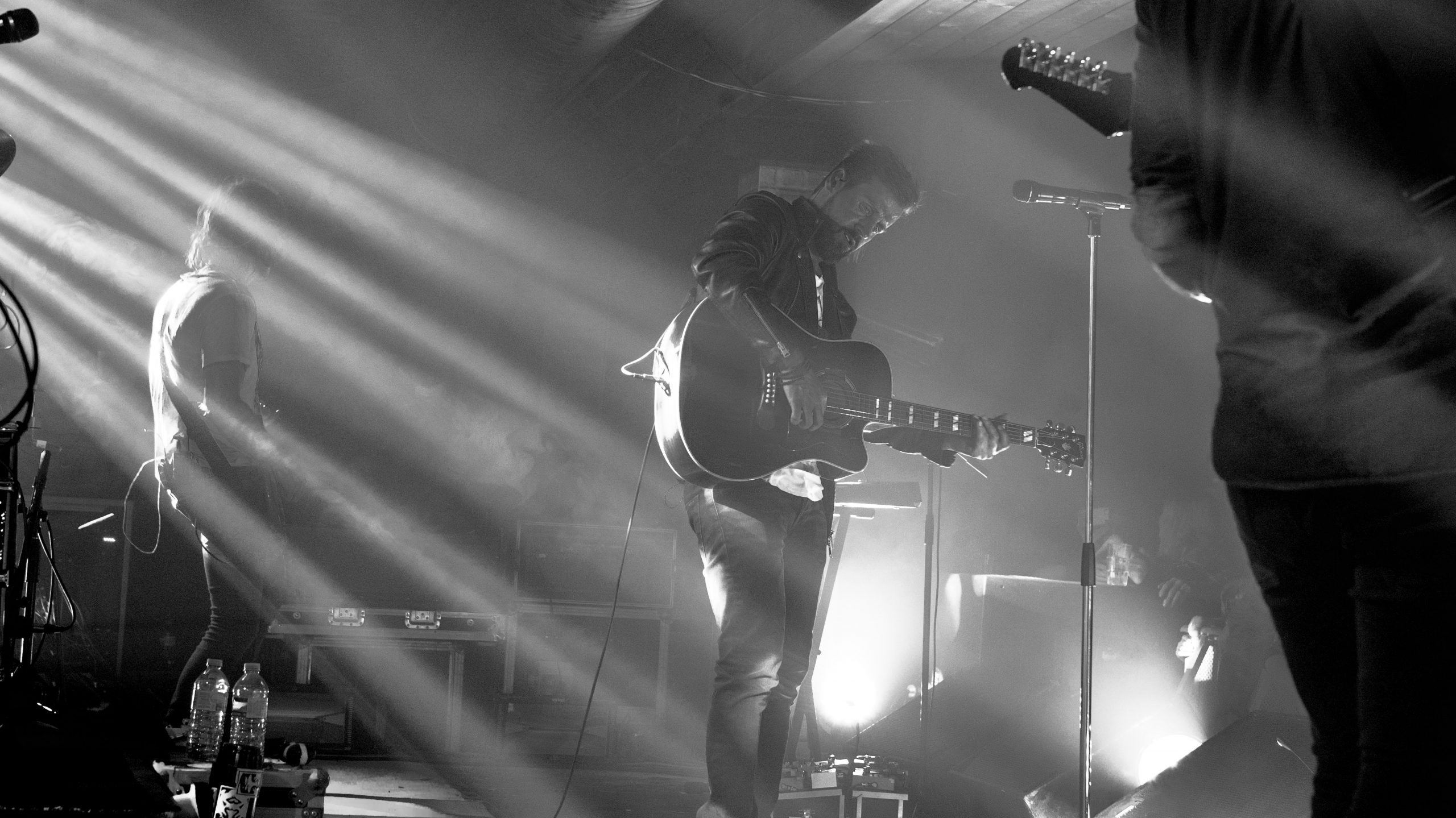 Local Musician Wants to Go Back to... 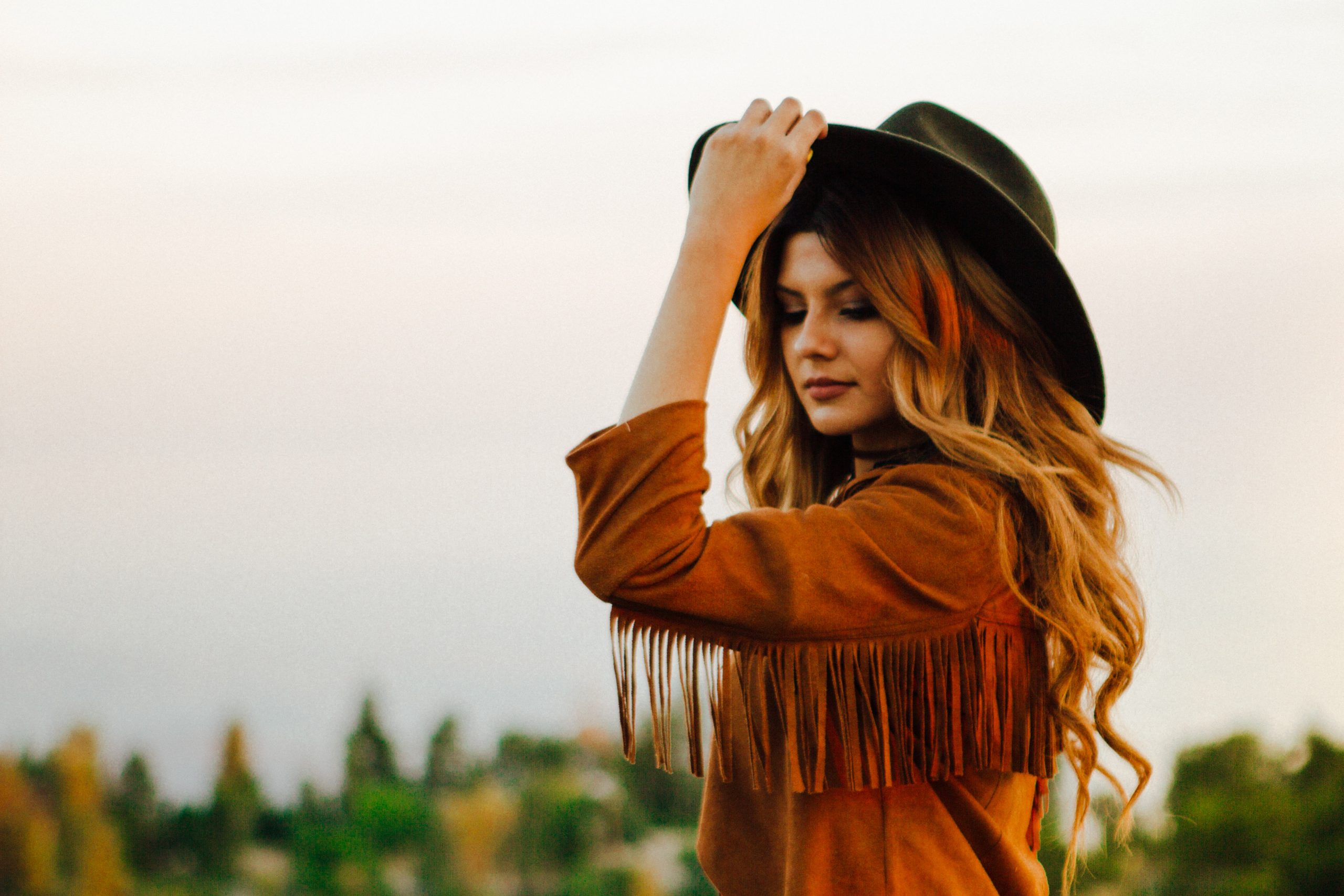