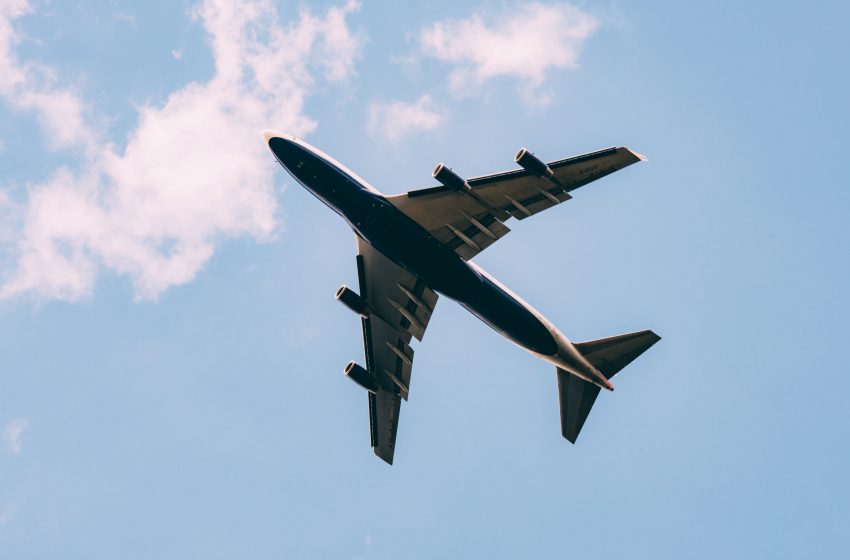 WASHINGTON – People are in an uproar today after United Airlines had seven airplanes crash and over 1000 lives lost in the last week due to pilot errors.

Despite the accidents, United Airlines CEO Scott Kirby says it’s not a big deal at all and that nothing needs to be done. Kirby is using the same argument that law enforcement supporters use whenever cops unlawfully arrest or murder black people, that those pilots were just a few bad apples, and that the majority of their pilots are great.

“I mean I don’t get why people are making such a big deal about this. Sure, we lost a handful of planes and a bunch of people, but most of the planes land perfectly fine, we just had a couple of bad apples. If cops use this argument, why can’t we?” said Kirby.

Blue Lives Matter supporters are reportedly very confused by this as they are in an uproar over the planes crashing, but are not sure why they feel that way since their bad apple argument that they love using for cops is also being used here.