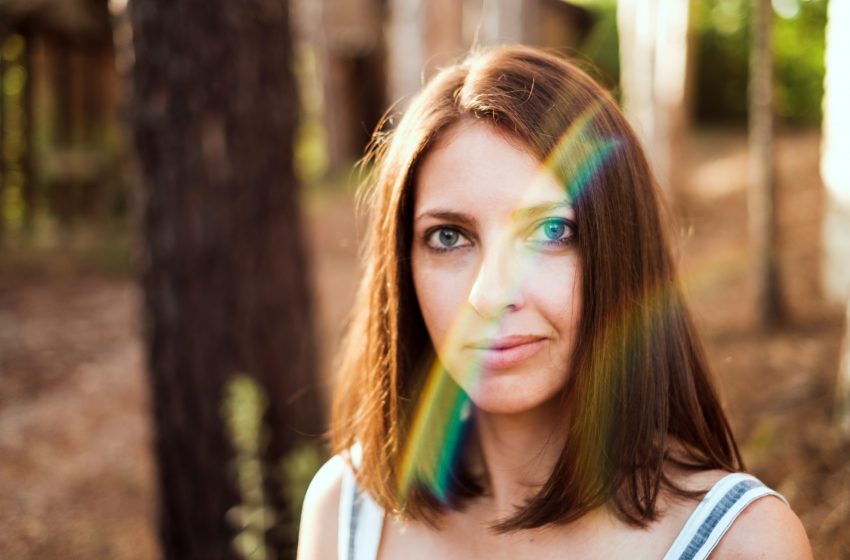 ELMA, NEW YORK – Cathy Stars, 48, is reportedly angered and frustrated over people who are unemployed, despite being unemployed herself.

“People in this country are extremely lazy, and I let all of my Facebook friends know that we’re not here to use our tax dollars for freeloaders,” said Stars, adding how every person, no matter their situation, should be able to work and pursue the American dream.

Although Stars has never worked a day in her life since marrying her husband over 20 years ago, she doesn’t understand the basic hypocrisy in her ideology.

“Comparing me to these people who don’t work a day in their life is nonsense. I cook, clean, and provide for my family. Yes, I haven’t worked in over 20 years, but that won’t stop me from telling my friends about freeloaders.”

After being told the true story behind unemployment and how every society needs a proper system for those less fortunate, Stars still couldn’t understand how hating on people who don’t work, while also not working, doesn’t make any sense.

“I earned everything in my life and these people refuse to work for anything. If it were me in charge, I’d arrest every single one.”

As Stars pointed out, more people just need to be birthed into an upper-class family and marry someone with a great career. It’s as simple as that. 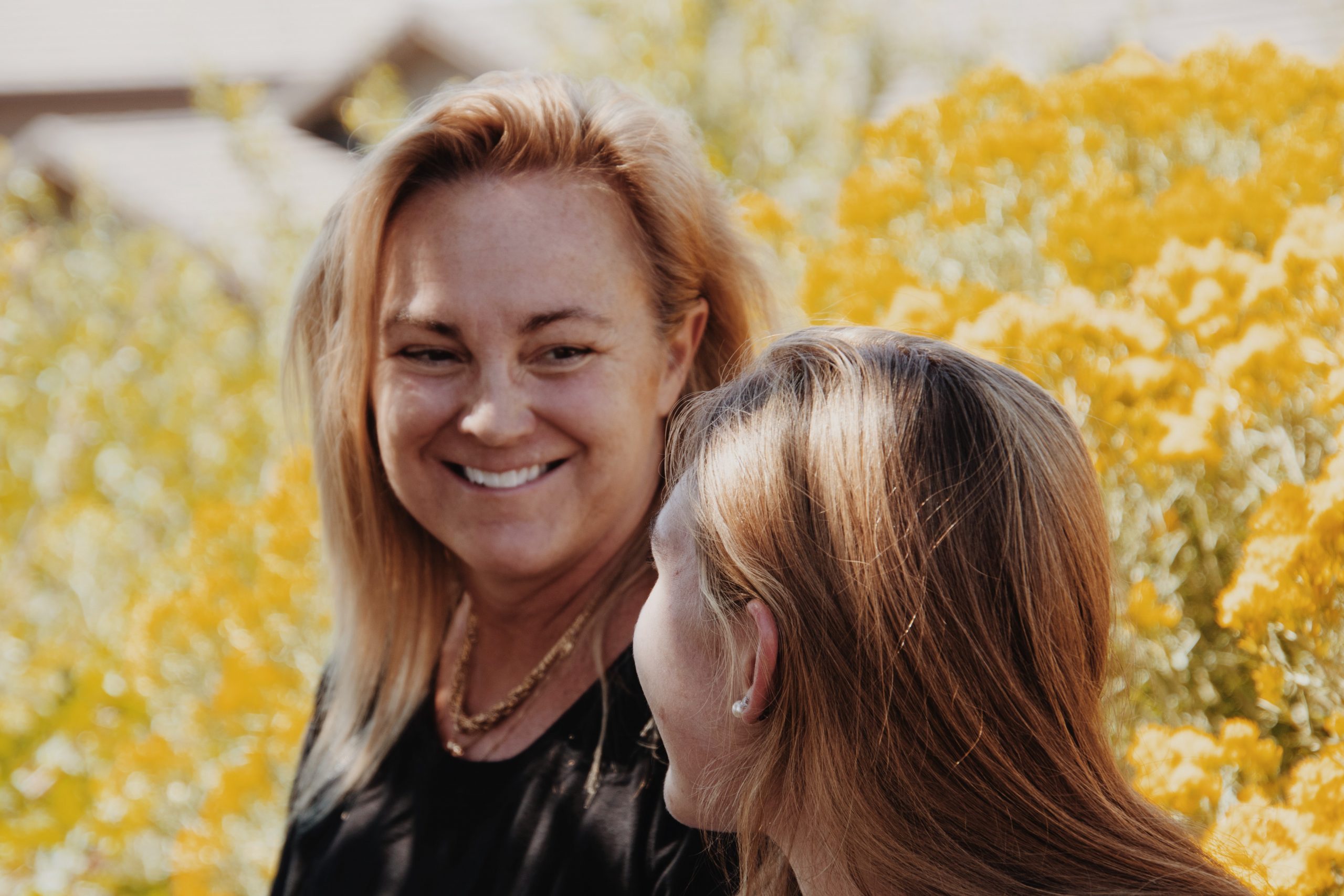 Middle-Aged Mom Is Completely Fine Despite Not...