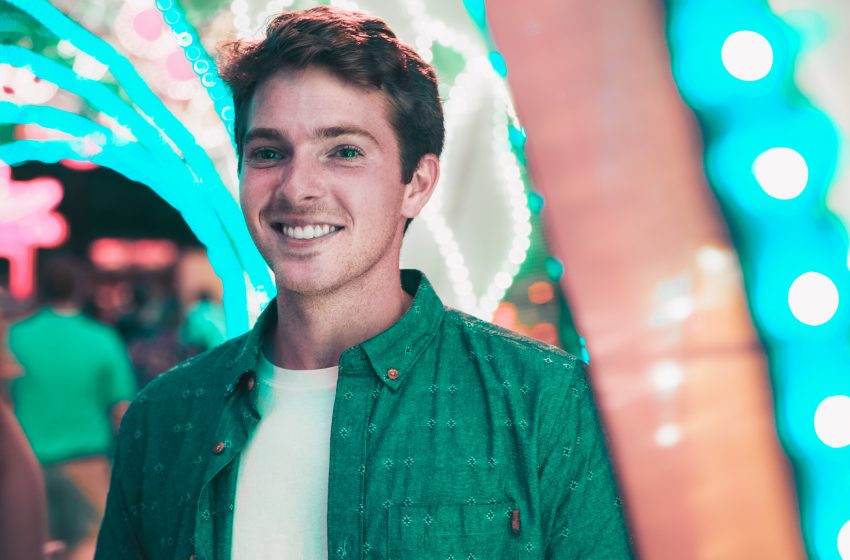 With the upcoming election around the corner, many Americans are still undecided about who they want to vote for, confirming they’re the most useless people in existence.

The report comes after, Jon Scut, 24, is unsure about who he wants to vote for in the upcoming election. Although many feel the answer is clear on which side they should be on, Scut is still undecided.

“I think I’m going to vote third party because I really don’t know what I’m going to do. I wish we had a better mix of candidates, but you know, I’m still expressing myself,” said Scut.

“I know some people have concerns with Trump, but they really shouldn’t. I know a few of my friends risk being deported, but I’m more concerned about other stuff. I might just flip a coin to see who I’ll vote for.”