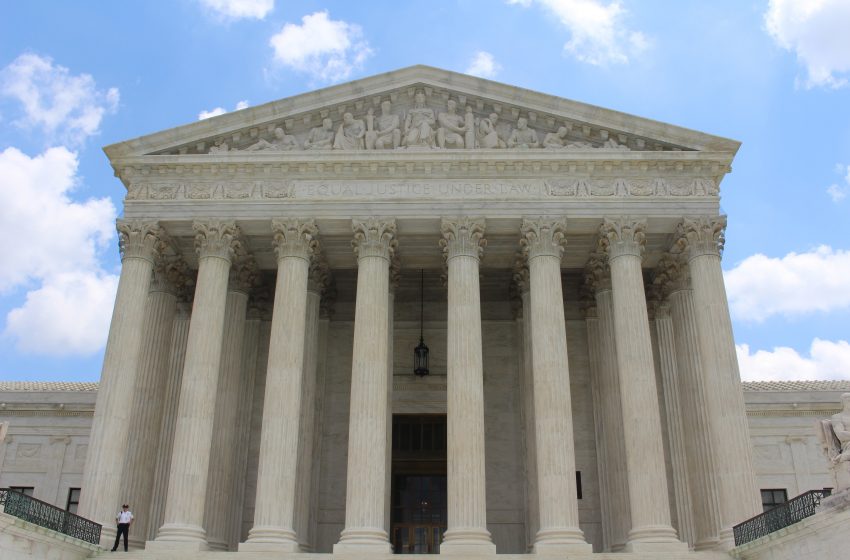 WASHINGTON – The supreme court will hear arguments in a gun rights case that could lead to more guns on the streets of New York and California, affecting restrictions on carrying firearms in airports, bars, churches, and schools.

The potential change is seen as no big deal in the United States since the country is used to a mass shooting every other day, making it a less-talked-about area in the nation.

“I don’t like guns, but honestly, I’m so used to seeing people get gunned down every other day that I don’t really care. In reality, we’re in the United States, so everything sucks,” said local woman Chelsea Tall.