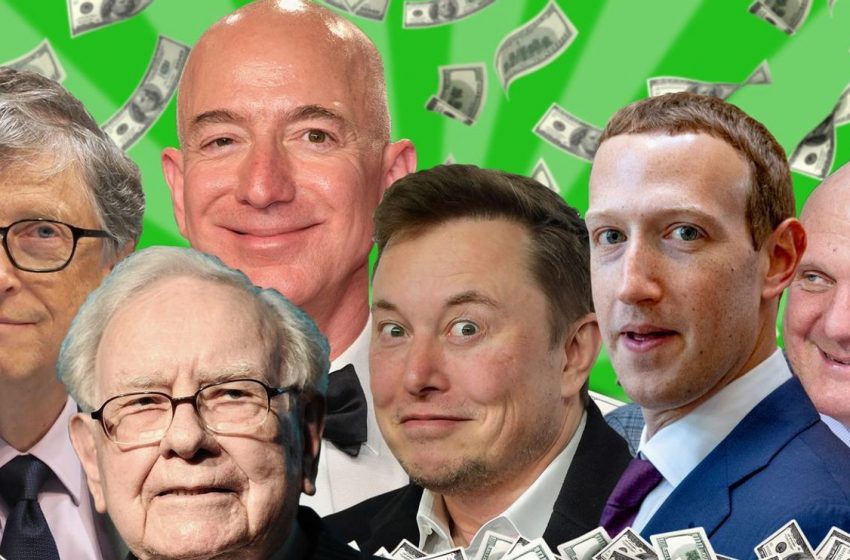 WASHINGTON – Treasury Secretary Janet Yellen warned that the U.S. Government will likely run out of cash by October 18 unless Congress raises the debt ceiling.

The news comes with no possible solution, including the many billionaires in the U.S. who could be taxed to quickly fix the issue, but making the ultra-wealthy pay their fair share is never a plausible solution in the broken nation.

“It’s uncertain whether the U.S. will be able to meet all of the nation’s commitments after the middle of October. Some people bring up taxing billionaires, but don’t be silly,” said Yellen.