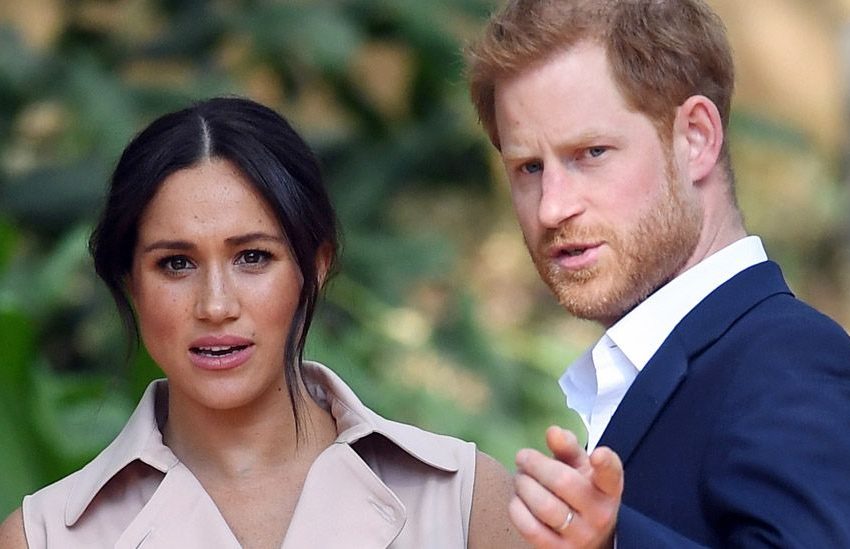 LOS ANGELES – After Prince Harry and Meghan Markle had an interview with Oprah Winfrey discussing the horribly racist details of why they left the Royal Family, many U.S. conservatives are suddenly caring about the royal family for no fucking reason.

The report comes after the bombshell interview between the two and Oprah relieved the trouble they faced as an interracial couple, causing many conservatives to blindly defend the Royal Family since conservatives need to defend racism at all costs.

“I know I never cared about the Royal Family nor never gave a damn about them, but this is disgusting. As you can assume with a conservative like me, anytime something or someone is declared racist, I have to immediately jump on board and defend it,” said annoying fucker Ben Shapiro.