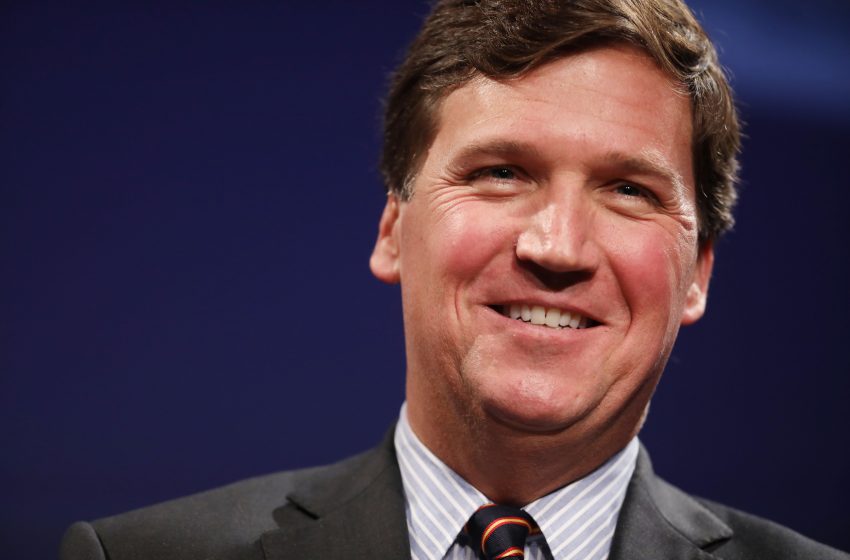 Carlson also announced at the top of his rebranded show that he can do whatever the fuck he wants because Fox News won’t fire him. His guests for the hour included former KKK leader David Duke, head of the church of Scientology David Miscavige, and several leaders of the racist neo-nazi group, Proud Boys.

“I mean I’m as racist as can be. I’m a proud nativist American patriot. We always danced around and mentioned being racist and generally treating other people of different colored skin and cultures as horrible as we could but I never got fired so I figure it’s time to just dive right in 100 percent and just fully be myself,” said the garbage piece of shit Carlson.

Carlson’s show reportedly has lost all sponsors except for the piece of rotten filth My Pillow guy’s commercials, but Fox News is letting Carlson slide yet again with his extremely racist rhetoric.