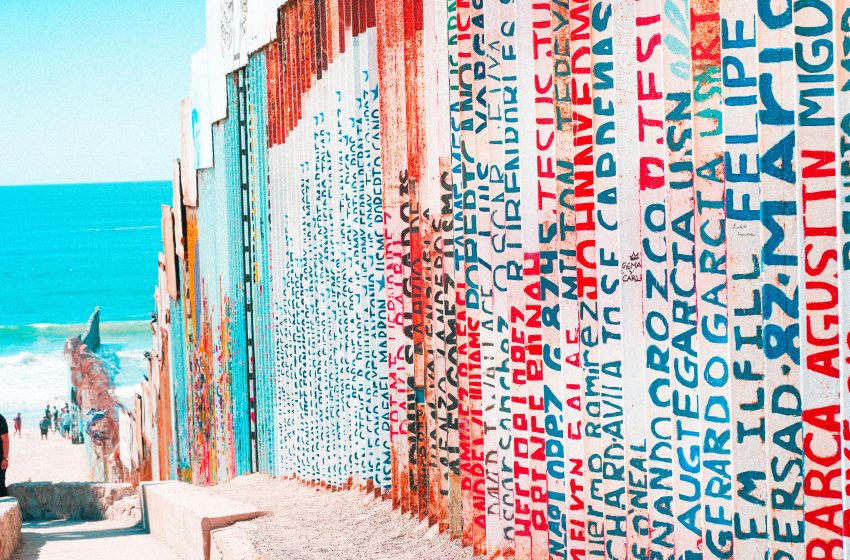 WASHINGTON – President Trump announced that construction will begin immediately on a nearly 3000-mile wall that will be installed around the entire East Coast of the United States to keep out hurricanes. The wall will begin off the coast of New York City and will wrap around Florida and up the gulf coast to Texas.

“For too long, these dirty hurricanes have been allowed to flow across our borders unimpeded,” said Trump at a press conference regarding the current pandemic.

“These bad hombres do nothing but take away jobs from our citizens and bring crime and destruction. Obama did nothing to stop them but I will build the wall.”

No details were given on how the wall will be installed or what it will look like, but Trump highlighted that it’ll be paid for by Atlantic Islanders, whoever that may be.