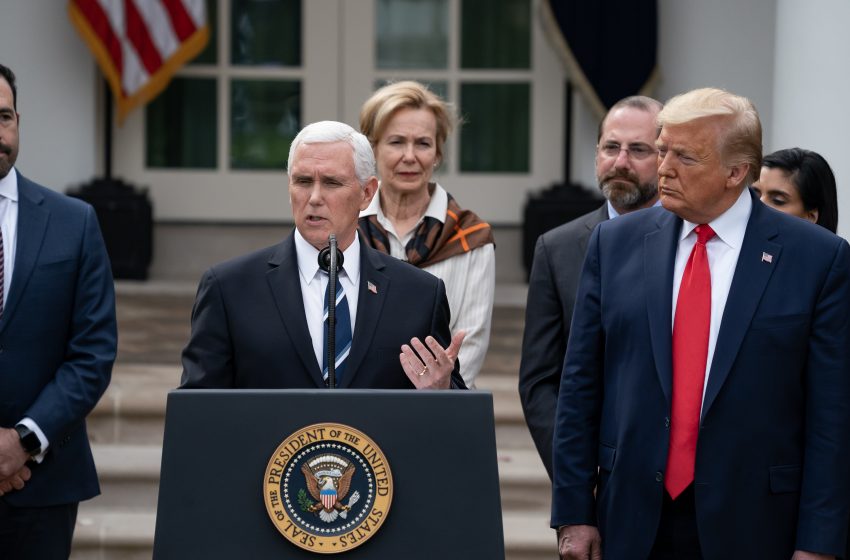 WASHINGTON – President Donald Trump announced today he will be putting a team together to leave for the Middle East and begin an expedition to search for the long lost Holy Grail.

Trump announced Vice President Mike Pence will be the leader of the expedition, while the rest of the white men in their 60s going on the expedition will be announced in the coming weeks.

“For too long, the whereabouts of the Holy Grail has eluded mankind but that is about to change. It is time that the Grail is brought back to where it belongs, the greatest country in the history of the world,” said Trump, adding how the US will be diverting all pandemic funds to find the Holy Grail.

Vice President Pence and his team will be knighted by President Trump at a ceremony next month at the President’s Mar-a-Lago resort in Florida. Countries throughout the Middle East are in an uproar over the announcement due to the non existence of the Holy Grail and bad timing of the expedition during a global pandemic.