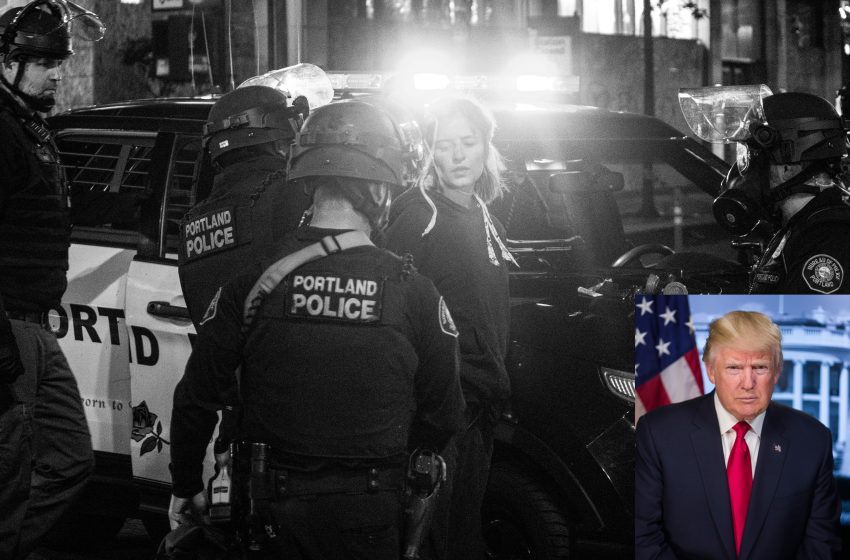 PORTLAND, OR – With tensions rising and protests increasing throughout the country, the Trump administration promises they’ll only use a little bit of fascism against protesters in Portland.

Federal officers in unmarked vans are reportedly abducting protesters from the city. Despite being a clear violation of human rights and an element of a totalitarian state, the Trump administration claims this is what they mean by only a little bit of fascism.

“This is beautiful, who doesn’t want a bit of fascism in America. If everyone just liked me, this wouldn’t have happened,” said Trump while laying in bed scrolling through Twitter.