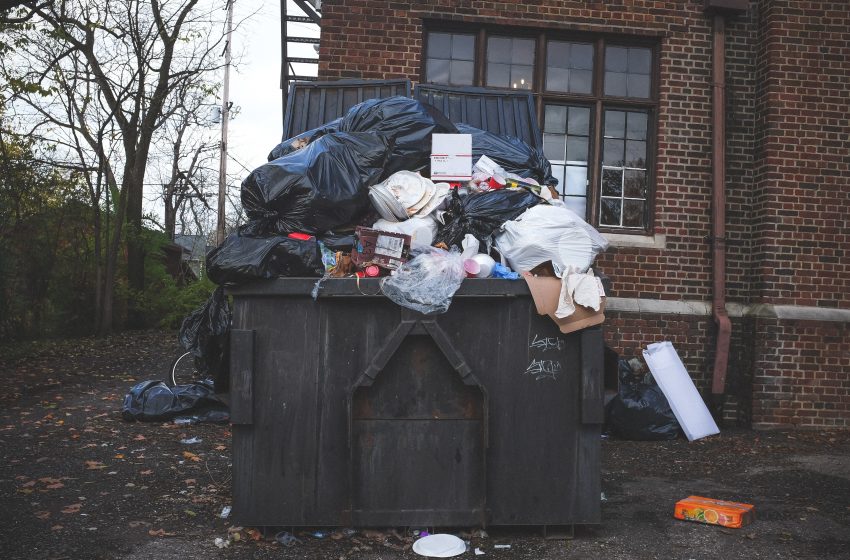 NEW YORK CITY – Time Magazine announced that human garbage can Elon Musk is their 2021 person of the year, also announcing that they will be even bolder for 2022, choosing a dumpster as person of the year next year.

“Elon has done so much this year that he deserves person of the year. From making tons of money, to flying to space for no reason and talking about how he does drugs, Elon deserves the award,” said Time magazine Editor-in-chief Edward Felsenthal.

“Sure, he didn’t really do much for society as a whole, and there are thousands more worthy candidates, but what he did for himself is amazing, and we really like to reward greed and ruthlessness here at Time.”

Candidates for person of the year in 2022 are expected to include Vladimir Putin, Tom Cruise, Kim Jong-un, a nuclear bomb, and the dumpster behind the world’s largest Taco Bell.