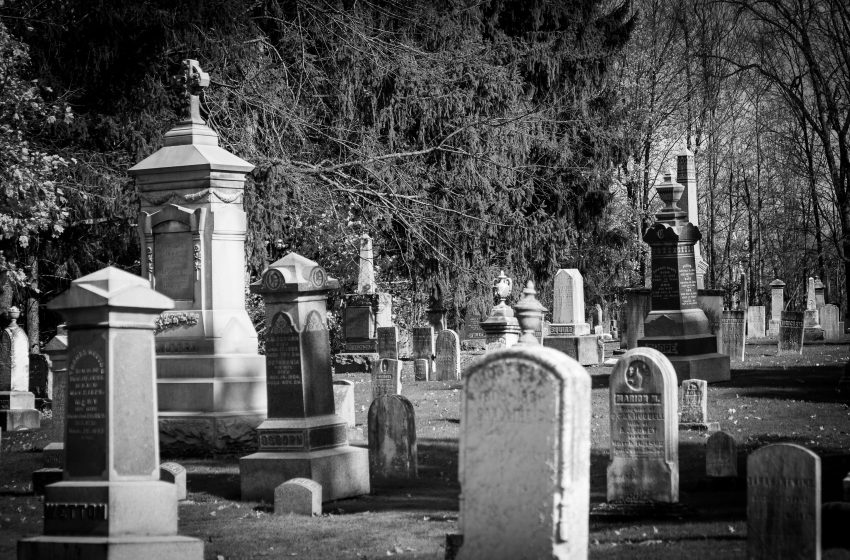 LONDON – Local anti-cemetery guy Oscar Folk, 38, is reportedly telling everyone around him to throw his body in the trash when he dies instead of being buried in a cemetery.

Folk told reporters that being buried in a cemetery is his greatest nightmare, without giving any clear reasons why he hates cemeteries.

“I hate cemeteries so much and would rather have my body thrown in the trash. I keep telling people, but they don’t seem to care!” said Folk. 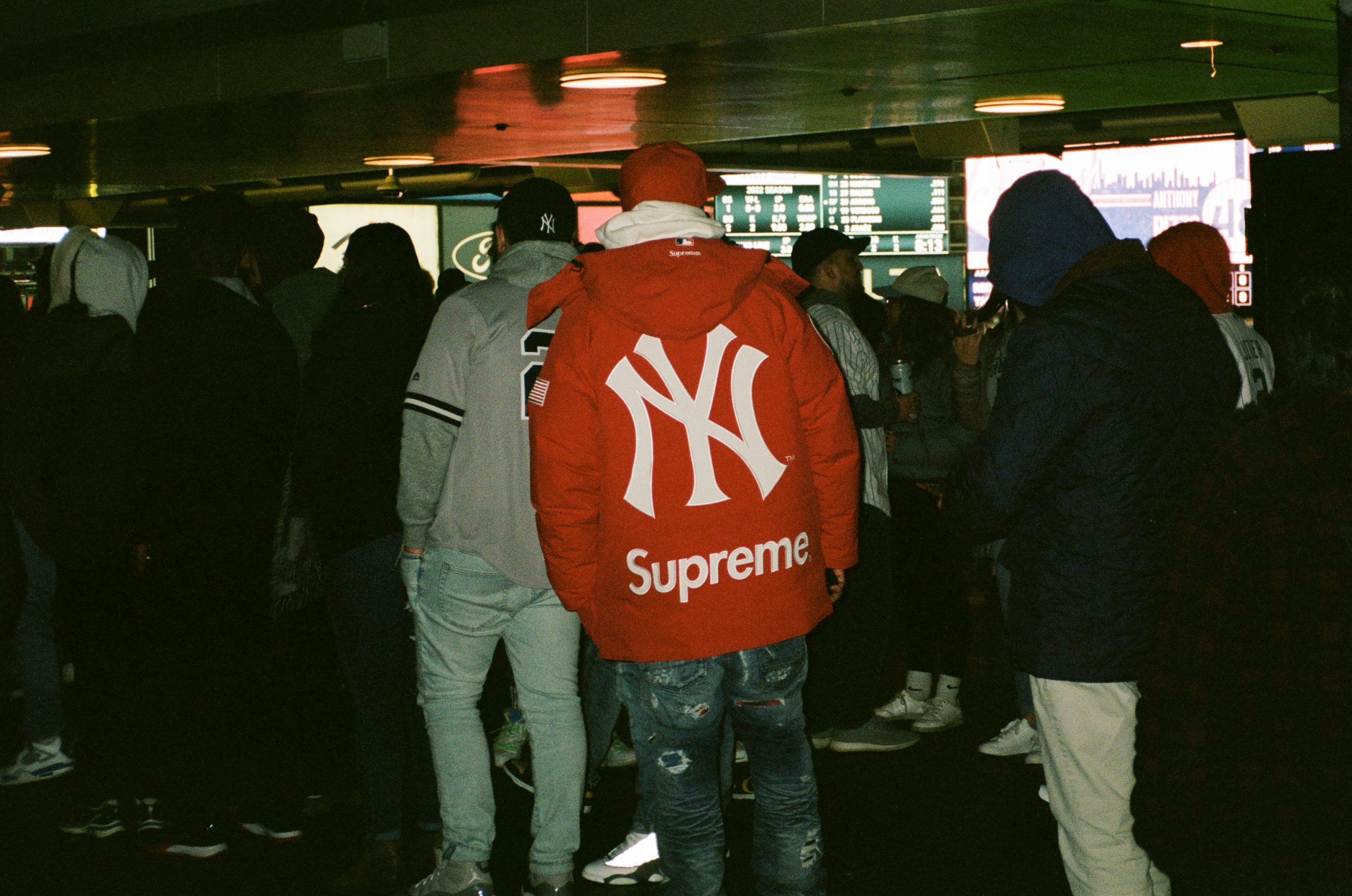 Sports Fan Excited to Hate Themselves and...