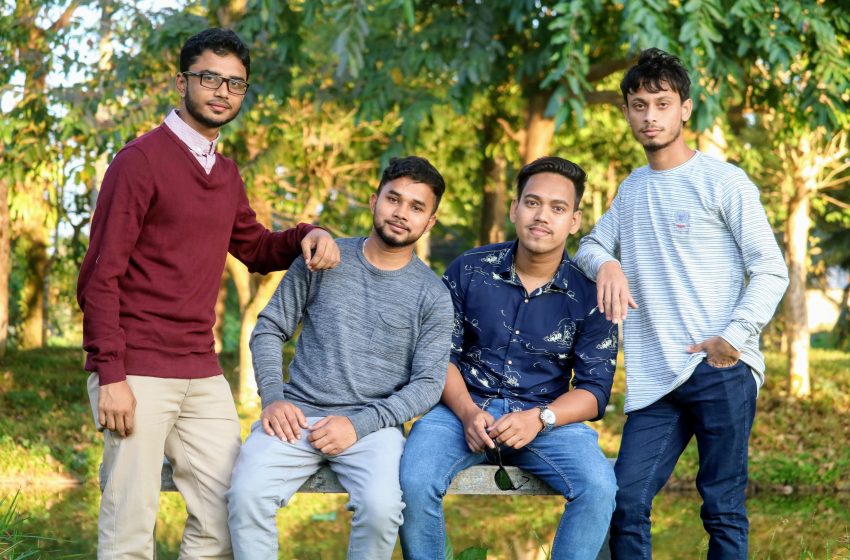 PHOENIX, AZ – A new study released by the University of Phoenix has revealed that 99.7% of homo-sapiens hate family reunions. The study polled a total of 100 thousand people, in all age groups, across the United States.

The study began after Doctor Jason Givens almost died after eating awful food from his elderly family members at a family reunion of his own.

“Why the hell do these even exist? I don’t even know half of these people’s names, and most of them are creepy fucks,” said Givens.

Givens pointed out the seemingly boring conversations that arise between people and their family members who they never want to see in the first place.

“These outings make me want to kill my entire family. If I have to tell a guy one more time that I don’t want to try his homemade chili, I’m going to strangle someone.”

The only question that remains is why do people still attend family reunions in the first place.