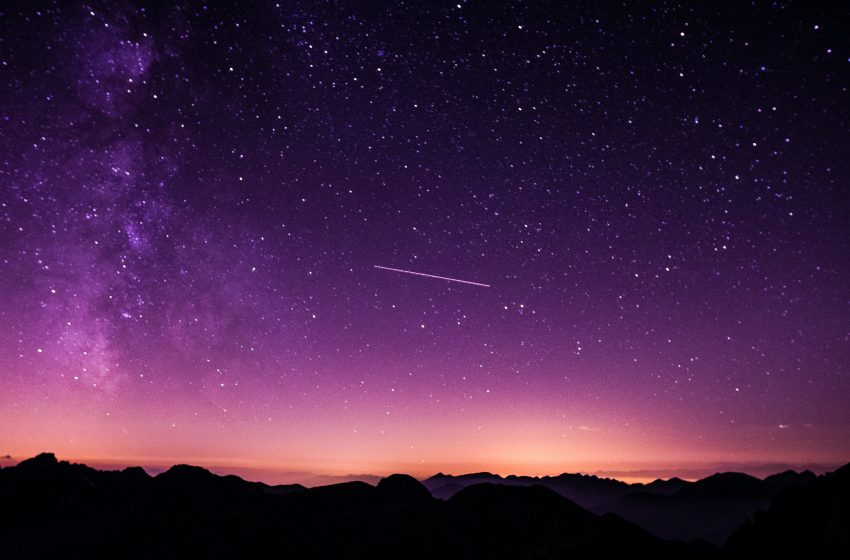 “The science community was really looking forward to this meteor destroying the planet and ending life as we know it, but we perversely have to see tomorrow,” said scientist, Joe Baggins.

Baggins isn’t the only scientist hoping for the world to end. In fact, most of the science community kept quiet about the meteor, until the glooming reality of us not being wiped out came to their realization.

“Looks like we’ll just have to see a Kanye West bid for the presidency while Trump ruins the lives of countless more Americans. The world just needs to end.”