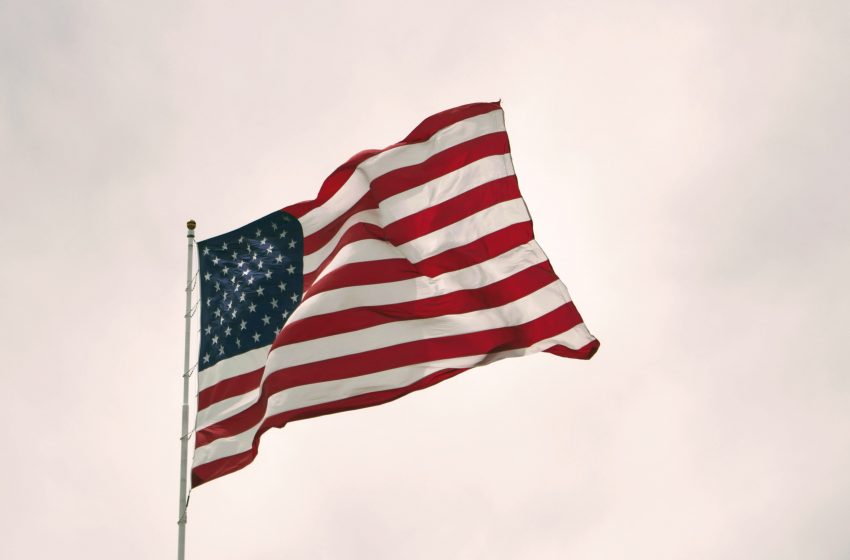 BILLINGS, MT – Local Snake Wrangler, Jethro Lee Talcumpowder loves the United States so much that it brings tears to his eyes.

“This is the greatest country in the history of the planet. Living here is by far the greatest privilege you could ever hope for and it makes us all so extremely lucky. This is the land of the free!”, said Jethro while breathing heavily after biting into a fried bologna sandwich.

When reporters explained to Talcumpowder that claiming that the United States is the land of the free is irrelevant because over 80 percent of the world’s countries are free, Talcumpowder falsely stated that the U.S. is significantly freer than any other country.

Talcumpowder’s statement isn’t true and in fact, the opposite is true as most other countries are freer than the U.S. because they have free healthcare, free college, better employee wages, and benefits among many other things.