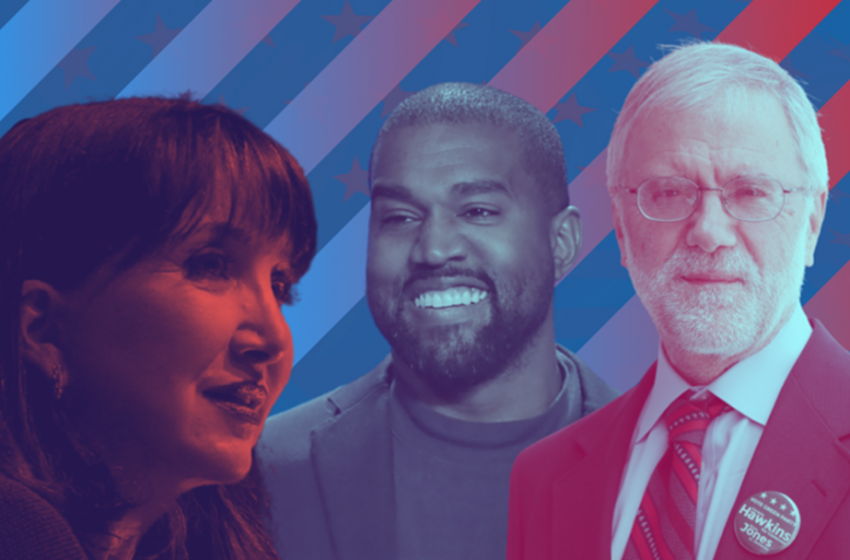 WASHINGTON – With the official vote counts being scored and former Vice President Joe Biden declared as the winner of the 2020 presidential election, third party candidates are reportedly stunned they lost the election.

“I know I only got a few thousand votes but this really shocked me. I thought for sure I’d be declared the winner since I was in the Mighty Ducks movies. Oh well, I’ll try again in 2024,” said Independent Party candidate Brock Pierce.