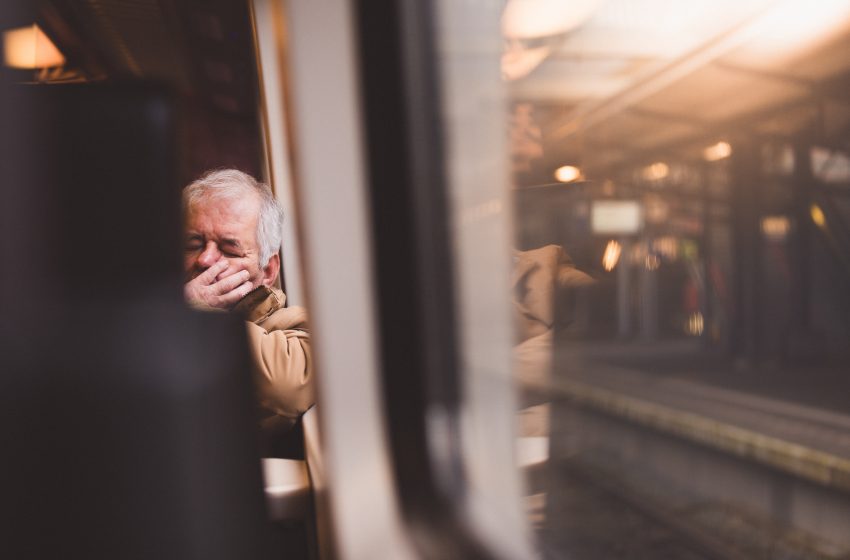 BOISE, ID – Local man Frank Korkenbalz has listened to rock band Rage Against the Machine for almost 30 years but stated today that he’s refusing to ever listen to them again after a recent political statement they made that he doesn’t agree with.

“When I read what they said I was furious. I’m done listening to them now, they should’ve just stayed out of politics and stuck to music,” said Korkenbalz.

When asked if he ever listened to any Rage Against the Machine lyrics or even thought about what their band name means as it is political, just like most of their songs, Korkenbalz stated he just listened for the swear words and guitar solos and never knew they were political.